Věra Jourová, the new European commissioner for values and transparency, attends her hearing before the European Parliament in Brussels on Oct. 7, 2019. EPA-EFE/STEPHANIE LECOCQ

The new European commissioner for values and transparency, Věra Jourová, assured the International Press Institute (IPI) in a meeting in November that the European Commission will do its utmost to ensure the protection of media freedom and media pluralism in the EU.

Jourová told an IPI delegation, led by IPI Executive Director Barbara Trionfi, that her office will focus on two major issues under her term: the rule of law and an action plan for democracy. A framework for monitoring the rule of law in member states, which will include media freedom and media pluralism issues, will be developed in February and the first assessments would begin in September 2020. The first assessment will focus on constitutional balances, independence of the judiciary, anti-corruption measures as well as media freedom, media pluralism and free speech. The Action Plan for Democracy will look into the protection of elections, the fight against disinformation and free, independent high-quality, independent journalism, she said.

“We welcome Commissioner Jourová’s commitment to monitoring media freedom in the EU and using the tools at her disposal to defend it”, Trionfi said. “IPI looks forward to supporting the Commission in this regard as well as holding it accountable to its commitments.”

Commissioner Jourová said that she was aware of the challenges posed by Strategic lawsuits against public participation, or SLAPP, and that the Commission was considering creating a legal aid fund to support media organizations and journalists to contest such suits.

Responding to the issue of governments denying information to journalists based on General Data Protection Rules (GDPR), and then using it to harass investigative media organizations, the commissioner said that the commission will not allow politics to hide behind the GDPR. She encouraged media organizations and journalists to bring such cases to her attention so that the EC could act on these complaints.

Jourová agreed to consider IPI’s suggestion that journalists and civil society organizations should be able to contribute to the rule of law monitoring process.  IPI proposed that the monitoring process could follow the Universal Periodic Review process of the U.N. Human Rights Council, where civil society organizations submit shadow reports to the council.

The IPI delegation raised additional issues of media capture in EU state such as Hungary; the use of state resources including state advertising to punish independent media, the need to support public broadcasters whose independence is being undermined by governments, and attempts by politicians to delegitimize independent media and journalists.

IPI welcomed Commissioner Jourová’s commitment to combating impunity for crimes against journalists, including the murders of Daphne Caruana Galizia in Malta and Ján Kuciak in Slovakia. However, IPI stressed that the fight against impunity must also include tackling the conditions that allowed such acts of violence to occur in the first place. 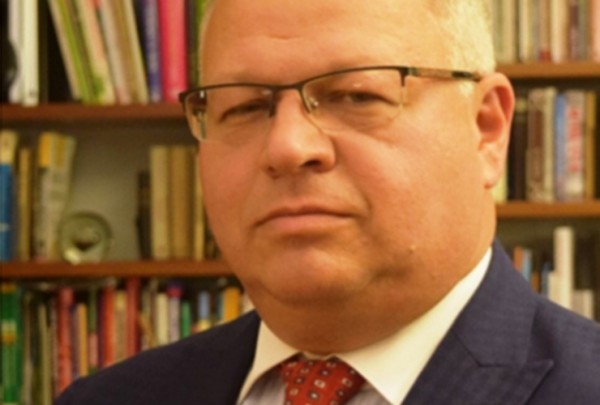 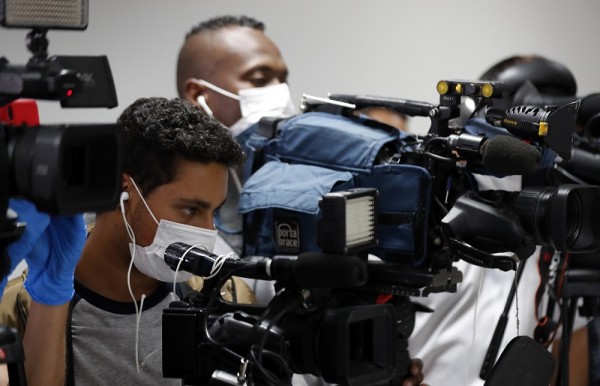 In a bid to control information about the COVID-19 pandemic, several governments around th…
Read More