The webinar is the fourth in a new webinar series launched by IPI’s Turkey National Committee.

An initial Turkish-language webinar on the social media law was held to mark Turkey’s Press Day on July 24, which marks the abolition of official censorship in 1908 during the late Ottoman Empire.

Later, two online panels were held together with PEN International and Turkey-based Media and Law Studies Association (MLSA) on June 21 as part of a joint campaign to mark Kurdish journalist Nedim Türfent’s 1500th day in prison. See the English and Turkish panels here.

The third and latest webinar on July 24, was broadcasted live. You can watch here. 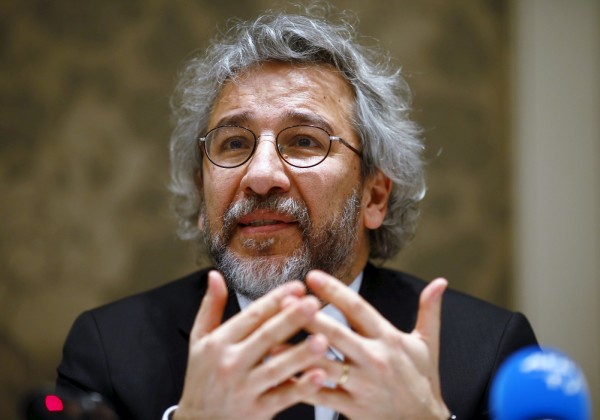