Journalist was found dead after threats from liquor mafia

The International Press Institute (IPI), a global network of editors, media executives and journalists for press freedom, today called on the Indian government to quickly investigate the sudden death of journalist Sulabh Srivastava.

The ABP TV reporter was found dead under suspicious circumstances on June 13 in Pratapgragh district of the northern Indian state of Uttar Pradesh. According to news reports just a day before his death Srivastava had written to the local police seeking protection as he felt threatened after his report on the local liquor mafia.

“Indian police should immediately open a thorough investigation into the death of Sulabh Srivastava, examining all possible angles”, IPI Deputy Director Scott Griffen. “Given the context, the possibility that Sulabh Srivastava died as a result of foul play in connection with his journalistic work must be fully examined.”

The police said that Srivastava died in a motorcycle accident as he “fell from” the bike. However, the statement has been widely questioned and journalists’ associations are demanding a thorough and fast investigation into the death.

According to NDTV, the reporter was found lying on his face with several injuries and his clothes has been taken off.

On June 12, Srivastava had written a letter to the police seeking protection from the liquor mafia.  He had said in the letter that he was under threat from the liquor mafia, who wanted to harm him or his family. His letter was posted on social media by a former colleague. 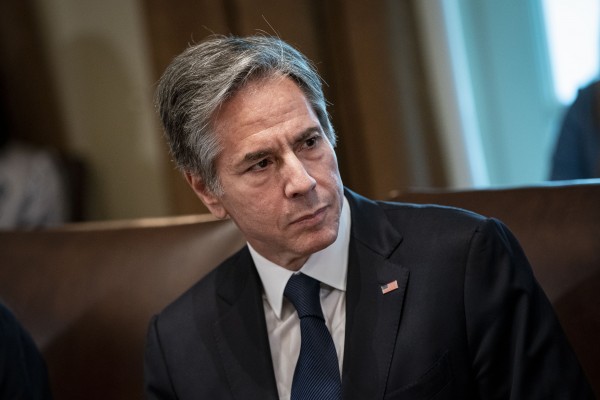