Calls for release of jailed journalists

Burundi police patrol the streets of Musaga district in the capital Bujumbura after the results of this weeks presidential elections were released, July 24, 2015. REUTERS/Mike Hutchings

In a letter to President Ndayishimiye, IPI Director of Advocacy Ravi R. Prasad also urged Burundi to lift restrictions on broadcasts by the BBC and Voice of America radio, which were imposed in 2018 following the civil unrest.

Four journalists of the Iwacu media outlet are currently in prison serving sentences for covering attacks in the town of Musigati. They were arrested while interviewing witnesses and subsequently sentenced by a court in Bubanza.

“Over the years media organizations in the country have been muzzled and the space for objective critical journalism has shrunk”, Prasad said in the letter, urging the president to intervene and create an enabling environment for the media to function without fear.

Read the full text of the letter.

On behalf of the members of the International Press Institute (IPI), a global network of editors, media executives and leading journalists set up in 1950 at Columbia University in New York to defend press freedom and promote quality journalism, please accept our congratulations on taking over as the President of the Republic.

You have taken up the challenging task of promoting and stabilising democracy. Burundi’s media outlets and journalists are pinning their hopes on you and looking forward to enjoying their right to freedom of expression and the right to information as citizens of a real democracy.

Over the years media organizations in the country have been muzzled and the space for objective critical journalism has shrunk.

In October 2019, four journalists of Iwacu media group were arrested as they were covering skirmishes between Burundian security forces and gunmen near the border with neighbouring Democratic Republic of Congo (DRC). Police arrested the journalists as they were interviewing witnesses about gunfire in the town of Musigati and transported them to the provincial police station in Bubanza.

What is even more disturbing is that on January 30, a court in Bubanza convicted the four journalists and sentenced them to two years and six months in prison.

Another Iwacu journalist, Jean Bigirimana, has been missing since July 2016. No efforts have been made to trace him.

Your excellency, these four journalists have been punished for doing their job and exercising their right to freedom of expression. Moreover, the citizens of Burundi have a right to know about the developments in their country. By stifling press freedom and imposing restrictions on the media, not only are citizens being denied their rights, but it also amounts to censorship.

Burundi has also blocked the BBC and Voice of America since 2018 and in September 2019, the United Nations Human Rights Council warned that press freedom was under severe threat in the country.

We therefore urge your immediate intervention and request you to order the release of Iwacu journalists from prison by granting them amnesty, open an investigation into the disappearance of Jean Bigirimana and allow BBC and Voice of America to be broadcast in the country.

We fervently hope that under your leadership media will be able to function independently as the fourth pillar of democracy, and contribute to the process of nation and state-building by not only providing information to people but also playing the role of a watchdog and in speaking truth to power.

We would also like to take this opportunity to offer the support of our global network to rebuild the media in Burundi through capacity building and knowledge exchange programmes. 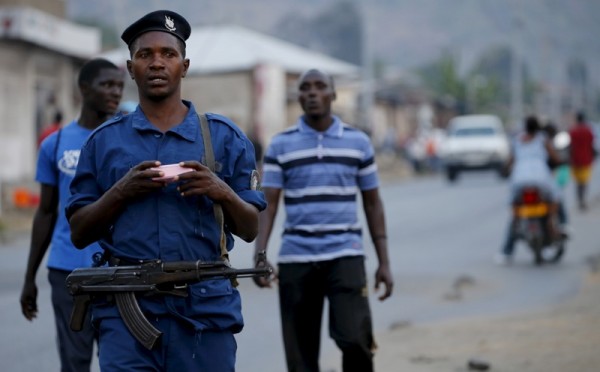 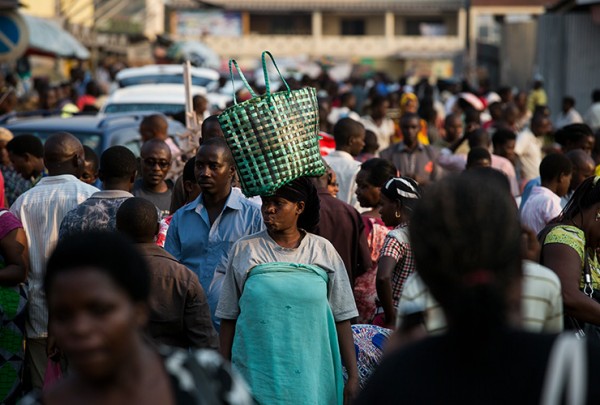