The International Press Institute (IPI) today urged Bulgarian authorities to immediately open a comprehensive investigation into the murder of investigative journalist Victoria Marinova, whose body was found on Saturday in Ruse, Bulgaria.

Marinova’s last report for the broadcaster TVN, which aired on October 1, focused on revelations of corruption involving EU funds worth hundreds of millions of Bulgarian leva. The allegations, which have become known as the #GPGate scandal, were first published by the Bulgarian investigative website Bivol.bg and Romania’s RISE Project.

The reporting by Bivol and RISE Project around the misuse of EU funds in Bulgaria and Romania is supported by the #IJ4EU fund, which is an initiative of the European Parliament and is managed by IPI. The fund supports cross-border investigative journalism in Europe. Bivol and RISE Project were among the fund’s inaugural recipients announced this past June.

“We send our deepest sympathies to the family, friends and colleagues of Victoria Marinova. While the motive for this horrific crime remains unclear, we emphasize that Bulgarian authorities must consider all angles, including the possibility that Ms. Marinova was killed in connection with her work”, he said. “There is justified international scepticism about the Bulgarian state’s commitment to press freedom and only a comprehensive and thorough investigation will assuage those doubts.”

He added: “We also call on Bulgarian authorities to take all necessary precautions to protect the safety of journalists working in the country and to end all harassment of the critical press.”

Marinova’s murder follows a string of shocking attacks on the press in Europe. Swedish reporter Kim Wall was gruesomely murdered while conducting an interview in Denmark in August 2017. Last October, Maltese investigative journalist Daphne Caruana Galizia was killed in a car bombing. In February, Slovak reporter Ján Kuciak and his fiancée, Martina Kušnírová, were gunned down in their home. Only Wall’s killer has been brought to justice. 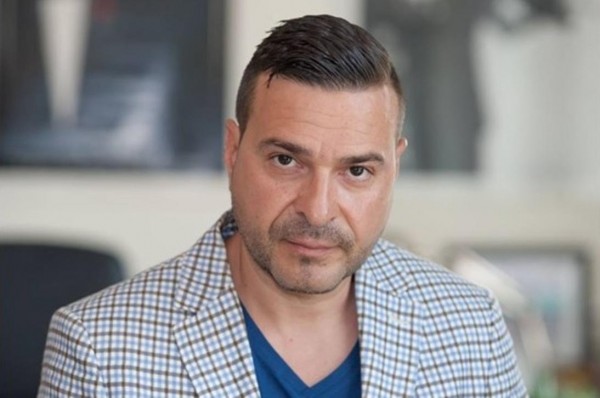