According to information before the International Press Institute (IPI), Anna Politkovskaya, a well-known Russian investigative journalist and political commentator, was found shot dead in the lift of her apartment building in Moscow on 7 October 2006. She worked as a reporter for the independent newspaper Novaya Gazeta and was reportedly finishing a story on the investigation of torture in Chechnya, which was to be published on Monday, 9 October 2006. Her colleagues said that they do not have the text of the article, but she had evidence and photographs.

Reportedly, Politkovskaya’s murder bears the hallmarks of a contract killing. A pistol and four bullets were found near her body, and police have started a murder investigation. Colleagues said Politkovskaya had received several threats. Reportedly, her view of the events in Chechnya did not satisfy the Russian-backed Chechen leadership and some power groups. Her colleagues, family, politicians and other experts commenting on the killing expressed no doubt that it came as a direct result of Politkovskaya’s work. Police are also considering this as one of the motives.

Anna Politkovskaya is best known for her work on the Chechen Republic and Northern Caucasus. Her last publication “Karatelnyj Sgovor” (“Retaliatory arrangement”) was about the structure and activities of Chechen groups fighting on the side of federal forces. Politkovskaya, who had extensively reported on the situation in Chechnya and was known for her critical reports, which drew attention to human rights abuses in the region, gained international recognition for her work and received several awards.

Politkovskaya acted as a negotiator during the Moscow theatre siege in 2002. In 2004, she had been forced to delay her travel to North Ossetia during the Beslan hostage crisis under suspicious circumstances. Politkovskaya became ill after drinking tea during the first part of her flight to Beslan. She was diagnosed with acute food poisoning at a clinic in Rostov and returned to Moscow for treatment.

Commenting on the killing, IPI Director Johann Fritz said “IPI strongly condemns the murder of Anna Politkovskaya. We call on the Russian authorities to ensure that there is a thorough investigation and that those responsible are swiftly brought to justice.”

“Her murder is a shock and a loss to the journalistic community. While the total number of journalists murdered per year has gone down, several journalists are killed every year in Russia because of their work. Many more are violently attacked. Few of the assailants have been found and punished, which sends an unsettling message to the world about the Russian government’s indifference towards press freedom.” 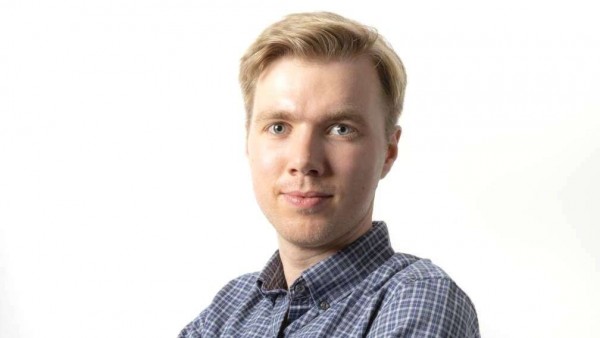