“Women journalists are sometimes attacked for the news they share, and sometimes for their thoughts.”

Still images from film documentary “A Dark Place” that features first-hand experiences shared by leading women journalists targeted with online harassment. The film is directed by Javier Luque and produced by the OSCE RFoM and the International Press Institute (IPI).

The level of violence and oppression that journalists in Turkey face is escalating by the day – and women journalists are on the front line. After the publication of a police directive in May to prevent audiovisual reporting on protests, the number of incidents in which women journalists were physically assaulted by the police or prevented from covering public demonstrations has risen. In July, Turkey registered 10 physical assaults against women journalists, the second-highest number of among countries surveyed by the Coalition for Women in Journalism. Women journalists have been dragged on the ground, pushed around, and even beaten and injured. Moreover, the government does not hesitate to turn physical attacks on women journalists into political repression: physical violence is often followed by detention. 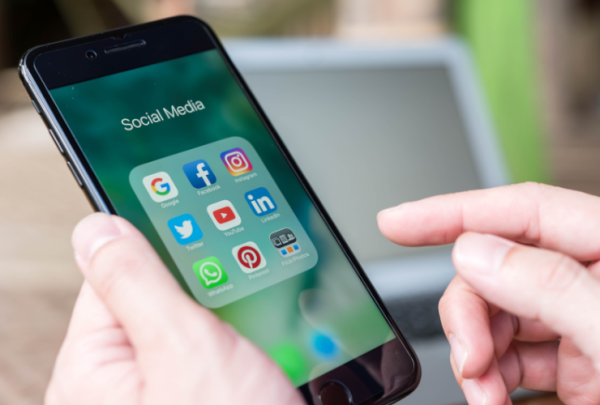