The members of the International Press Institute (IPI), meeting at their 66th Annual General Assembly during the IPI World Congress on May 20, 2017 in Hamburg, Germany adopted by unanimous vote a resolution renewing IPI’s call on Egypt’s government to free imprisoned journalists and to respect constitutional guarantees of free expression and press freedom.

Egypt traditionally has not enjoyed a high degree of media freedom, but the situation worsened markedly in the wake of the 2013 coup d’état that ousted former President Mohamed Morsi and brought current President Abdel Fattah al-Sisi to power. Despite constitutional protections for freedoms of opinion and expression, and for media freedom, that Egyptian voters overwhelmingly approved in 2014, journalists face severe government repression, including the threat of arbitrary arrest and detention, and systematic deprivation of their rights, including the right to due process.

One emblematic case is that of Al Jazeera journalist Mahmoud Hussein, who has spent 152 days behind bars since Dec. 20, 2016, when he was detained while entering the country on holiday. Egypt’s government accuses Hussein, a Doha-based Egyptian national with more than two decades of experience as a journalist, of being part of a “scheme of media aimed to stir up sedition, incitement against the state institutions and to spread chaos by broadcasting false news” – a claim his employer emphatically rejects – and has repeatedly prolonged his detention.

Hussein is just one of dozens of journalists currently behind bars in Egypt, most of whom are held under the country’s overly broad anti-terrorism laws. Numerous others have also been convicted and sentenced in absentia.

IPI members called on Egypt to free Hussein and all journalists held for their work, and to uphold the country’s constitutional guarantees of press freedom and free expression. They also urged Egyptian authorities to reform – both in terms of text and implementation – overly broad anti-terror laws and other legal provisions that stifle journalists’ ability to report, and to ensure that journalists can independently cover issues of public concern without fear of arbitrary detention.

IPI members further noted that they remain open to engage in dialogue with Egypt’s government should it indicate a sincere desire to improve the state of free expression and press freedom. 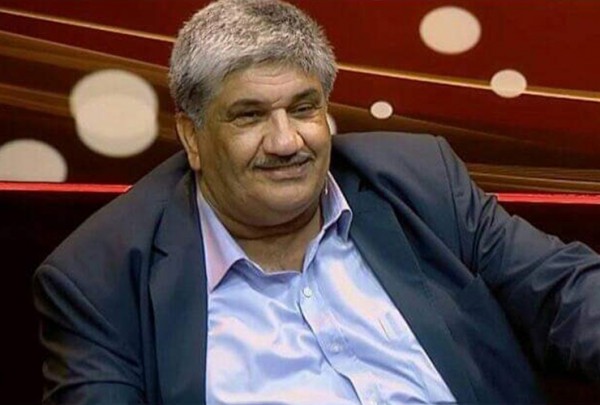