The members of the International Press Institute (IPI), meeting at their 65th Annual General Assembly during the IPI World Congress on March 21, 2016 in Doha, Qatar, adopted by unanimous vote a resolution calling on Egypt to free imprisoned journalists and to respect constitutional guarantees of free expression and press freedom.

In a January 2014 referendum, 98 percent of Egyptian voters approved a new Constitution following the 2013 coup d’état that ousted former President Mohamed Morsi and brought current President Abdel Fattah al-Sisi to power. Art. 65 of Egypt’s Constitution states: “Freedom of thought and opinion is guaranteed. Every person shall have the right to express his/her opinion verbally, in writing, through imagery, or by any other means of expression and publication.” Art. 70 guarantees press freedom in similarly strong terms.

Despite these guarantees, journalists reporting in Egypt continue to face severe government repression, including the threat of arbitrary arrest and detention. Dozens are currently behind bars due to their work, with many held under the country’s overly broad anti-terrorism laws, which are being used to silence reporting that challenges official versions of events. Numerous others have been convicted and sentenced in absentia. Journalists detained in Egypt also face systematic deprivation of their rights, including the right to due process.

There have been limited positive steps in recent months. In September 2015, following a sustained international campaign, President al-Sisi pardoned three Al Jazeera journalists who had been sentenced to three years in prison on spurious charges of spreading false news and damaging national security. In December, the Court of Cassation ordered a retrial in the “Rabaa Operations Room” case, which saw one journalist sentenced to death and 13 others to life in prison.

While welcoming these moves, IPI members expressed deep concern over continued, flagrant violations of press freedom in Egypt, in particular the imprisonment of journalists and, in some cases, severe mistreatment of those held. IPI members called on Egypt to fully uphold the country’s constitutional guarantees for press freedom and free expression that were overwhelmingly supported by Egypt’s voters. As an immediate step, they called on Egypt to immediately free all journalists imprisoned in the country for their work.

IPI members urged Egyptian authorities to ensure that journalists can independently cover issues of public concern without fear of arbitrary detention and to reform overly broad anti-terrorism and other laws that stifle journalists’ ability to report. They also called for Egypt to ensure that the country’s judges are free to – and, in fact, do – act independent of political pressure and that the legal process protects individuals’ basic rights to enjoy due process.

IPI members further noted that they remain open to engage in dialogue with Egypt’s government should it indicate a serious desire to make improvements in the free expression and press freedom situation in Egypt. 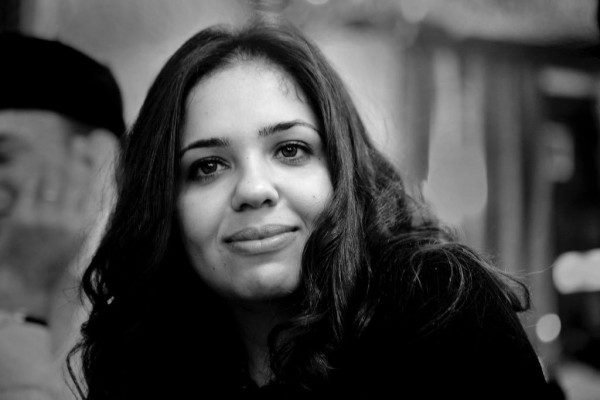