Board members call for justice in murder of journalist Ján Kuciak

On November 2, the International Day to End Impunity for Crimes against Journalists, the Executive Board of the International Press Institute (IPI), a global network of editors, publishers and journalists for media freedom, will gather in Bratislava, Slovakia to demand justice in the murder of journalist Ján Kuciak.

Kuciak and his fiancée, Martina Kušnírová, were gunned down on February 20 in their home in the town of Veľká Mača. Kuciak, an investigative journalist with the news website Aktuality.sk, had been covering high-level corruption cases, including alleged links between organized crime and top Slovak politicians. The killing triggered an upheaval in Slovak society, forcing out former Prime Minister Robert Fico.

Led by current Executive Board Chair Markus Spillmann, the former editor-in-chief of Switzerland’s Neue Zürcher Zeitung, the Board will hold its regular semi-annual meeting at the offices of leading Slovak daily SME. While in Bratislava, Board members will carry out a solidarity visit to the memorial for Kuciak and Kušnírová in Bratislava and meet with representatives of the Slovak media community. Details of a press conference on November 2 will be communicated at a later date.

The 24 members of IPI’s Executive Board are leading editors and journalists working for some of the world’s most respected media organizations. Board members hail from 21 countries on five continents – Austria, Argentina, Bangladesh, Finland, Germany, Japan, Jordan, India, Kenya, Nigeria, Norway, Pakistan, Qatar, Slovakia, South Africa, South Korea, Spain, Switzerland, Trinidad and Tobago, Turkey, the UK and the U.S. – and give, together with IPI’s broader membership, expression to the universal value of press freedom and independent journalism.

“Our decision as the Executive Board to meet in Bratislava on International Day to End Impunity for Crimes against Journalists is intended to send a message that the international journalistic community will not accept impunity in the murder of Ján Kuciak or of any other journalists killed for his or her work. We stand in solidarity with our colleagues in Slovakia and we call on the Slovak authorities to ensure that justice for Ján and Martina is done.”

“We welcome the recent progress in the Kuciak investigation, but we also know that impunity is a stubborn foe. The path to justice remains long, and IPI and its members around the world will continue to raise our voice until all those responsible for this crime are indicted, prosecuted and jailed.”

IPI was established in 1950 in the aftermath of the Second World War by 34 editors from 15 countries who believed that a free press would lead to the creation of a better world. Today, with members in nearly 100 countries, IPI brings together editors and media representatives to discuss and address the challenges that the news media faces and to promote independent journalism as a core pillar of democracy. 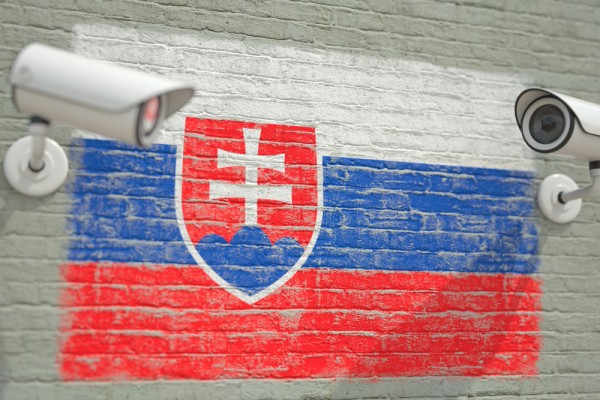