The investigative journalist and documentary-maker was arrested at his Harare home on November 3, after being accused of breaching bail conditions. Chin’ono had previously been arrested in July after he published a report revealing COVID-19 procurement fraud within the Zimbabwean Health Ministry. According to reports, he was held in Chikurubi high security prison for 6 weeks under reportedly inhumane conditions until his release on bail in September.

Chin’ono’s release was contingent on a ban on using social media for anything that might be critical of the ruling Zanu-PF government. However, on October 28, the journalist suggested in a tweet that Chief Justice Luke Malaba had made an attempt to deny him bail.

The journalist has now been charged with contempt of court for his Twitter post that allegedly harmed the dignity of Zimbabwe’s chief justice. According to Roselyn Hanzi, executive director  of Zimbabwe Lawyers for Human Rights, Chin’ono is being held at a police station in Harare, and may face a fine or up to one year in prison if convicted.

“The re-arrest of Hopewell Chin’ono is clearly a further attempt to intimidate independent journalists in Zimbabwe”, IPI Director of Advocacy Ravi R. Prasad said. “Chin’ono should be released immediately. His initial arrest in July for exposing corruption related to the COVID-19 pandemic was a gross violation of press freedom by the government.”

Working conditions for journalists in Zimbabwe are deteriorating. According to data collected by IPI on COVID-19 related press freedom violations, Zimbabwe stands out among African countries with the highest number of arrests and charges against journalists for their coverage of the pandemic. 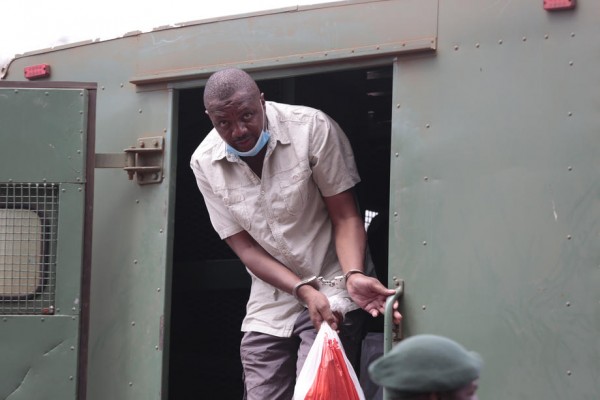