The decision by the Italian government to cut public funds for news organizations as part of the country’s 2019 budget bill has received sustained criticism from journalist and press freedom groups in Italy, who argue that the move threatens the existence of numerous news organizations, in particular those operating at the local level, silencing important sources of information which greatly contribute to media pluralism in the country.

“It is a stab in the back of many small news organisztions, representing political, cultural, and linguistic minorities, and a clear warning to all the others: those who believe they can fight for ideas even in opposition to the government, from now on they will have a hard life”, the Italian Federation of Journalists (FNSI) and the Order of Journalists (OdG) said in a joint statement today.

Italian journalists and press freedom organizations, including FNSI, Articolo 21 and others, staged a protest today in front of the Italian Parliament’s building in Rome, calling on MPs to “vote against a law that will condemn to death dozens of newspapers and further extend the list of unemployed journalists”.

Commenting on the amendment included in the 2019 budget bill, Italian journalist Antonella Napoli told the International Press Institute (IPI): “By cutting public funds for news organizations, the government intends to gag dissenting voices and limit media pluralism. Smaller publications representing minorities and supporting diversity will be sentenced to shut down. This despite repeated appeals by President Mattarella to safeguard state efforts to promote media pluralism. Article 21 will fight until the end against any form of gag, of any political nature and colour.”

Speaking at the 100-year anniversary celebrations of the Parliamentary Press Association, Italian President Sergio Mattarella, had observed that “media pluralism is a fundamental value for every democracy, which must be defended and concretely implemented and sustained”.

IPI Executive Director Barbara Trionfi condemned the decision of the Italian government to “cut public funds for news organizations in a period of profound economic crisis in Italy and without a thorough consultation with all relevant stakeholders allowing the media sector to carry out a reform to increase its sustainability”.

“While appreciating the need for a tight budget law, this decision appears to be rather aimed at weakening independent journalism in a country where high representatives of the government have often made public statements attacking news media and journalists,” Trionfi said.

The deputy prime minister and the leader of the populist Five Star Movement M5S, Luigi Di Maio, has consistently attacked and threatened independent media and critical journalists. In September he threatened to pull advertising by state-run companies to starve media organizations of much needed revenue, accusing them of polluting the political debate. This was followed by even more vicious attack on journalists in which Di Maio called them ‘jackals’ and ‘whores’, sparking protests by journalist organizations. 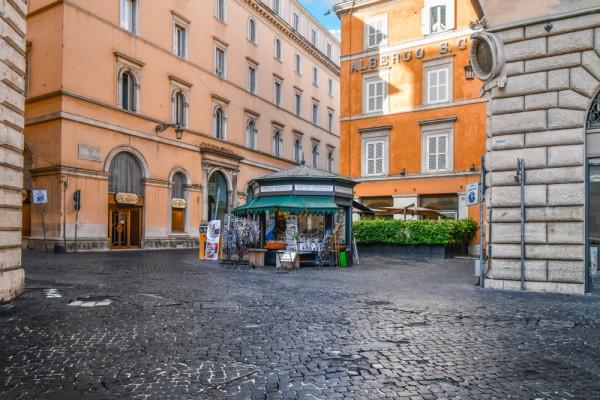 Italians have little confidence in journalism. This much was revealed in a recent Reuters …
Read More