<strong>The IPI global network strongly condemns the convictions of two investigative journalists in Niger for reposting an international organization’s report. IPI urges the Niger government to urgently reform the country’s cyber crime law to prevent it from being misused against the press.</strong>

On January 3, the High Court in Niamey, Niger, <a href=”https://newsghana.com.gh/conviction-of-investigative-journalists-in-niger-exacerbates-media-repression-watchdog/”>convicted</a> two Nigerien journalists under a highly problematic cybercrime law after they reposted a May 2021 report by the Global Initiative Against Transnational Organized Crime (GI-TOC) about drug trafficking in the country. The GI-TOC report’s findings were denied by the Nigerien government’s Office for Repression of Illicit Trafficking of Narcotic Drugs (OCRTIS) when it was published.

Samira Sabou, editor of Niger Search news website and manager of Mides-Niger news website, and Moussa Aksar, director of L’Evénement newspaper, were both <a href=”https://globalinitiative.net/analysis/gitoc-appeal-injustice-journalists-niger/”>convicted</a> of defamation under the Cyber Criminality Law following a complaint by OCRTIS.

Article 29 of the law <a href=”https://www.actuniger.com/politique/15250-loi-contre-la-cybercriminalite-ce-que-dit-le-texte-integralite-du-texte-adopte-par-l-assemblee-nationale.html”>states</a> that those charged with defamation by means of electronic communication “shall be punished with a prison sentence from six months to three years and a fine of one million to five million CFA francs”. Sabou was sentenced to a one-month suspended prison term and Aksar to two months, and both were fined.

“Although the punishment falls short of the maximum allowed for by the law, and is below the six-month suspended jail term demanded by the prosecution, the convictions nonetheless set a dangerous precedent for journalists and regular citizens pursuing uncomfortable questions of public interest in Niger,” GI-TOC wrote in a statement provided to IPI.

Both journalists filed an appeal on Jan. 4. Sabou told IPI on Jan. 18 that there is still no date for a hearing.

“The suspended prison sentences given to Samira Sabou and Moussa Aksar are absurd and a serious violation of international standards on freedom of expression”, he said. “Sabou and Aksar have been dragged to court simply for doing their jobs, and we call for their sentences to be thrown out on appeal without delay. This case underscores the urgent need for Niger to reform the Cyber Criminality Law, starting with the urgent repeal of its criminal defamation provision, which contradicts Niger’s international human rights commitments.”

“For me, freedom of press can hardly be exercised since the 2019 law on cybercrime came into force”, Sabou told IPI. “This law qualifies as a crime the simple fact of sharing information. As a journalist, I could have been judged on the basis of the freedom of the press law. But knowingly, the authorities have chosen to judge us on the basis of this new law which tramples on all the achievements of Niger in terms of freedom of the press.”

In 2011, the president of Niger <a href=”http://www.blog.wan-ifra.org/articles/2011/11/30/president-of-niger-endorses-table-mountain-declaration-calls-for-repeal-of-crimi”>signed</a> the Declaration of Table Mountain, which called for the repeal of criminal defamation and insult laws and for boosting freedom of the press.

Despite that commitment, the government used the Cyber Criminality Law to <a href=”https://www.apc.org/en/news/cipesa-niger-passes-new-law-interception-communications”>arrest</a> dozens of activists in 2020 after their WhatsApp and Facebook messages, critical of the government, were intercepted by the state. In March 2020, a journalist was <a href=”https://ipi.media/alerts/niger-journalist-kaka-goni-arrested-in-niger-over-covid-19-report/”>detained</a> for three weeks for publishing a post on social media about a suspected COVID-19 case at a hospital in the capital.

Niger suffers from chronic instability, and terrorist attacks have left several regions in political turmoil. Over 420 civilians were <a href=”https://www.aa.com.tr/en/africa/-over-420-civilians-killed-in-western-niger-terror-attacks-this-year/2331484″>killed</a> between January and July 2021 in western Niger, according to Human Rights Watch. 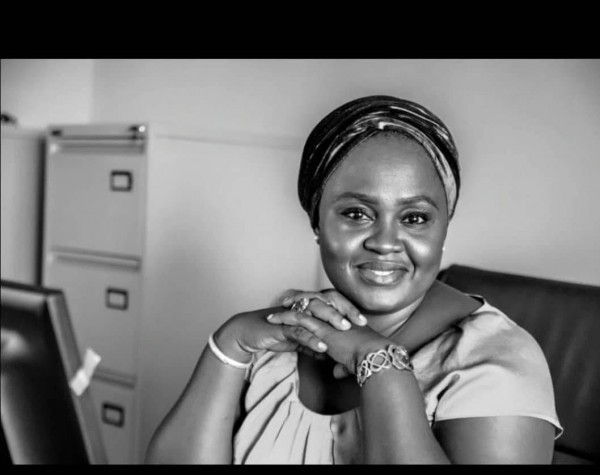 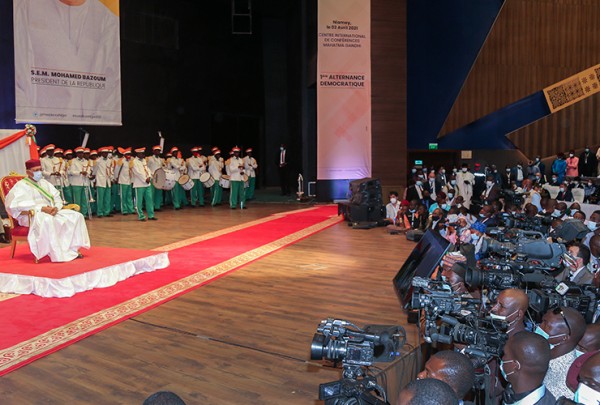