Reporters in Kerala manhandled by lawyers, prevented from covering proceedings

The International Press Institute (IPI) today voiced concern about reports that journalists in Kerala, India were being restricted from entering various courts in the southern Indian state, including the High Court of Kerala, and called for journalists to be allowed to report on court proceedings without interference.

The restrictions come after a section of lawyers of the High Court clashed with journalists on July 19 and 20 at the Court over a news report published in a local daily criticising the Kerala High Court Bar Association of failing to issue a statement unanimously deploring the arrest of a legal practitioner accused of molesting a woman on a city street.

The man, government pleader Danesh Mathew, was arrested on July 14, but lawyers involved in last week’s clashes say the case is fabricated. Mathew was granted bail and on July 19 filed a petition to quash the case.

After a group of advocates confronted journalists at the High Court on July 19, a scuffle ensued. Some participants reportedly used abusive language and reporters subsequently boycotted a Bar Association press conference.

Last Wednesday, advocates at the High Court reportedly threatened reporters again, and, after the journalists were prevented from using the media room in the court complex, the media staged a sit-in in front of the High Court. Another clash followed, and several journalists were allegedly injured. Two TV camerapersons were hospitalised, police said.

Reporters covering the High Court have filed a written complaint before the acting chief justice of the Bar Council of Kerala and the advocate general.

IPI Director of Advocacy and Communications Steven M. Ellis said the circumstances of the developments were troubling.

“Violence against journalists is always unacceptable, but this latest incident, coming as it does within the premises of a court, is particularly worrying,” he said. “While their positions differ in many aspects, both lawyers and journalists play a key role in promoting and protecting rights. IPI calls on court officials to take immediate action to ensure that journalists in Kerala can report on court proceedings and matters of public interest without fear of attack or other undue restriction.”

Last week’s clashes are the second instance of violence between lawyers and journalists in India this year. In February, similar clashes took place in New Delhi against the backdrop of a sedition case against the president of Jawaharlal Nehru University (JNU)’s student union. 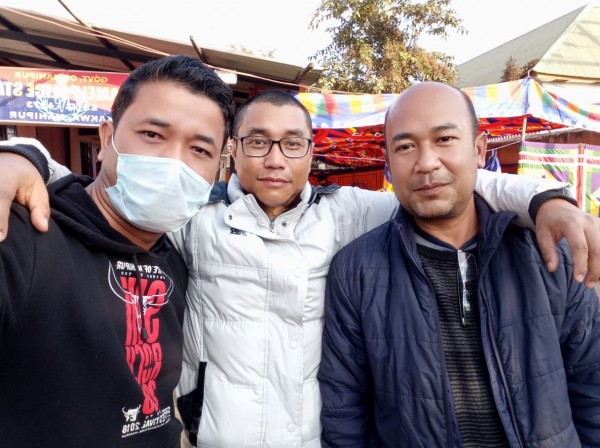