In Hungary, GDPR is the new weapon against independent media

2020 was the most difficult year for Hungarian media since the fall of the Berlin Wall over 30 years ago.

The slow suffocation of independent outlets by the government was sped up, and the coronavirus pandemic’s economic impact forced all media companies to tighten their belts.

But the scariest development, at least from the perspective of Hungarian journalists’, was the war – so far fairly successful – waged by one company against the media that were brave enough to write about its owners.

It all started in January, when the publisher of the Hungarian edition of Forbes magazine was forced to recall its issue listing the richest Hungarians. A court had issued an injunction obliging the publisher to do so after a complaint from Hell Energy, a manufacturer of energy drinks owned by the Barabás family. The ruling forced the removal of the Barabás name even from the online version of the article.

To convince the court, the Barabás family invoked the General Data Protection Regulation (GDPR), the EU’s data regulation, which has been in force since 2018. After their triumph early in the year, they struck again in October, when, using the same argument in court, they successfully forced Magyar Narancs, an independent weekly, to self-censor their article about Hell Energy.

“This was the first time in our history that we had to run such an article”, Endre B. Bojtár, the editor-in-chief of Magyar Narancs told IPI. The weekly’s published article, instead of its intended content, contained long sections detailing how Hell Energy managed to suppress their journalistic work.

Both injunctions sent ripples through the Hungarian media landscape, adding to an already challenging situation for freedom of information. But it was the decision of the Hungarian National Authority for Data Protection and Freedom of Information (NAIH) in August that was truly unsettling.

At a time when most of the country was preoccupied with the coronavirus pandemic, NAIH ruled that Forbes was at fault for not informing the subjects of its richest Hungarians list of how it handled their data, and their rights to lodge a complaint with a supervisory authority.

According to NAIH such lists can only be published if the journalists strictly coordinate their information with their subjects. Forbes also received a fine of about 12,000 euros for how it handled the Barabás’ and another complaining family’s data, despite the fact that everything the magazine published was sourced from public databases.

“NAIH clearly stated that such lists can be published”, Márton Galambos, the editor-in-chief of Forbes told IPI when asked about how the decision affects their work. “We will definitely publish our list in 2021, complying with whatever rules there are. This doesn’t make our work impossible, only complicates it. With some help from lawyers we composed a letter that now we regularly send to whoever we are writing about, so this is mostly an administrative task. We can live with this, but I’m not sure if smaller media companies can.”

Bojtár is a lot less optimistic: “If the protection of personal data overrules the right to obtain and publish public data, we are in very big trouble. I hope this can’t happen in the European Union.”

This conflict of interests is at the core of both cases, Attila Mráz, an expert at the Hungarian Civil Liberties Union’s (HCLU/TASZ) Political Liberties Project explained to IPI. “Hungarian courts have ruled in favour of the protection of the personal data of the subjects, completely ignoring the fact that with their injunctions they commit an act of censorship. What they are prohibiting in both cases is the journalistic practice of publishing essential data concerning the rise of wealthy businessmen who are recipients of state subsidies.”

TASZ is providing legal representation to Forbes and Magyar Narancs, and both outlets have appealed against the injunctions. Forbes also took NAIH to court over the fines they imposed on the magazine.

But the legal process is time consuming. “One of these cases started over 9 months ago, and we are nowhere near its end”, Mráz said. “It is fair to say that these decisions prevent the press from investigating and publishing stories and information when and how it wants. Therefore the general public is prevented from getting to know matters of public interest, like how state subsidies are used by its recipients. This is a very serious obstruction of media freedom and the right of the public to be informed.” 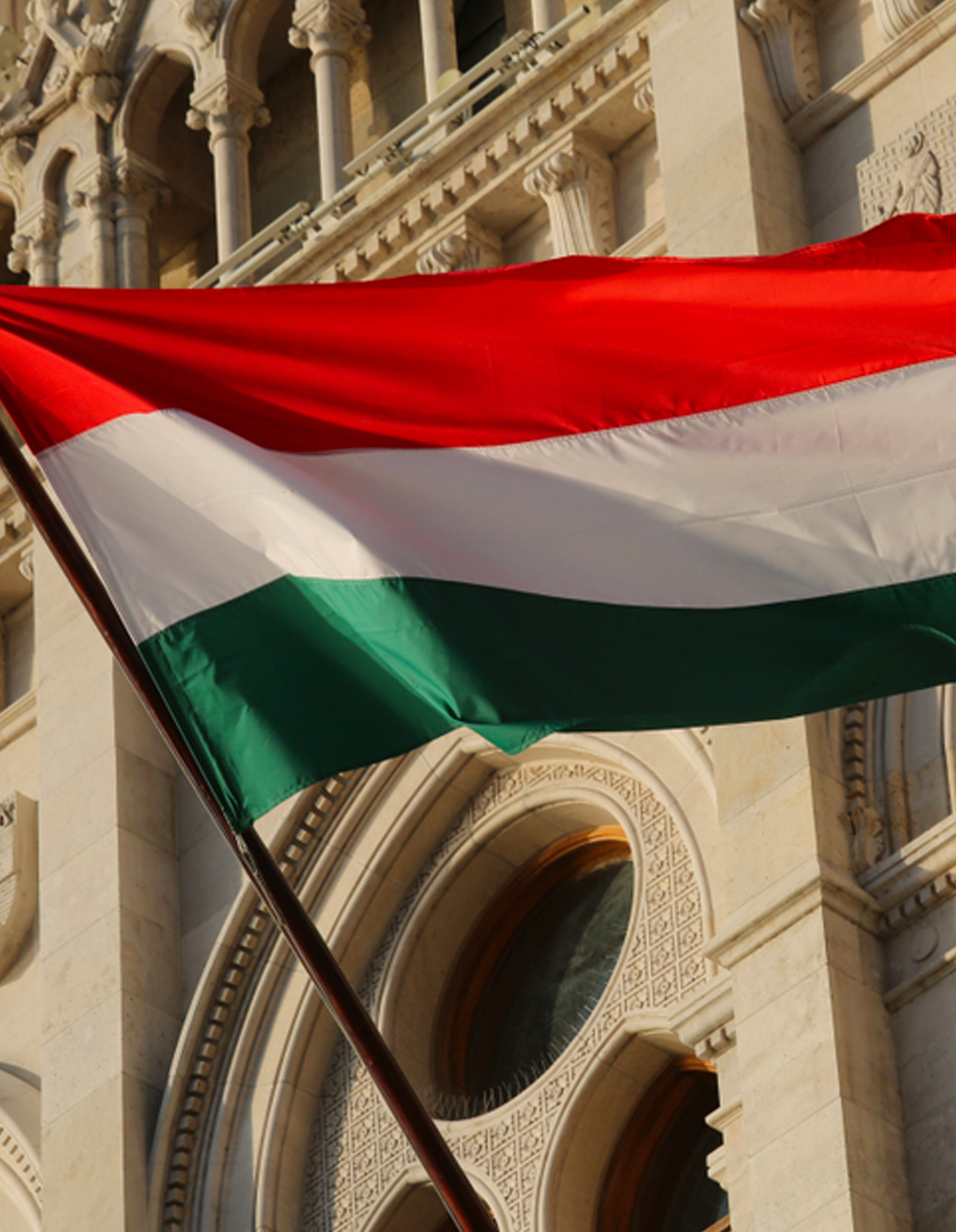 Both NAIH and the courts granting the injunctions referred to the GDPR in their rulings. Unlike many EU member states, Hungary has not exempted journalists from its constraints on the handling of data. (It is not entirely alone: The Romanian authorities in particular have also been criticized for abusing GDRP legislation to restrict media freedom.)

Mráz and the two editors who spoke to IPI agreed that their problems don’t stem from the GDPR itself, but its implementation by the Hungarian authorities.

According to Mráz, “the courts have simply ignored the freedom of information aspect of these cases, and chose to solely protect personal data. NAIH did acknowledge that there was a conflict between these human rights but decided to put a disproportionate burden on the press. It should be obvious that a large part of the work of journalists is the handling of personal data.

Galambos painted a vivid picture of how the rulings against his magazine came to be. “The EU’s regulations are sometimes neither white nor black, and this coupled with the Hungarian authorities’ tendency to exploit loopholes led to where we are now.”

What remains to be seen is if these were isolated cases, or the Barabás family’s example will lead others down the same path. “I hope these are specific cases and it’s not part of some government offensive”, Bojtár said. Galambos agrees: “I don’t think this comes as a stage in the war on media. But the fact that a company like Hell Energy even thinks about such an attack on Forbes is partly due to how independent media is currently treated in Hungary.”

For Mráz, what Hell Energy is doing fits into the Hungarian trends of making life difficult for independent media and creating an atmosphere of legal limbo around journalism. “What is new is the invocation of personal data protection, since it is usually civil defamation that those interested in silencing Hungarian media use. It is very important to stop this kind of litigation from becoming common practice.”

It will take months, if not years to find out if TASZ and its two clients are successful in this fight. “If the courts take the wrong decision, it will be the end of Hungarian journalism”, Bojtár warns.

And even if there is a correct decision, it remains to be seen – amid the pandemic and the Hungarian government’s relentless attacks on independent media – whether any independent media will still be around to celebrate it. 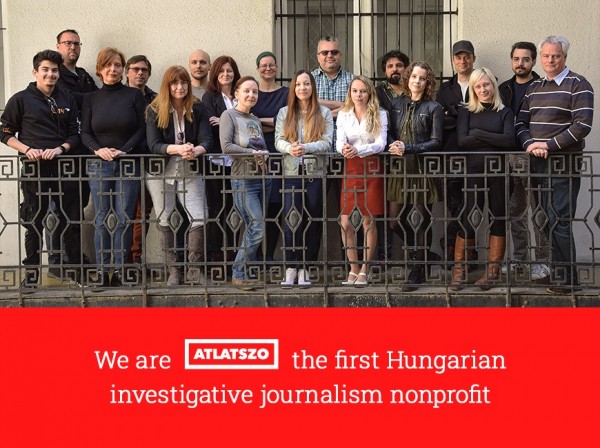 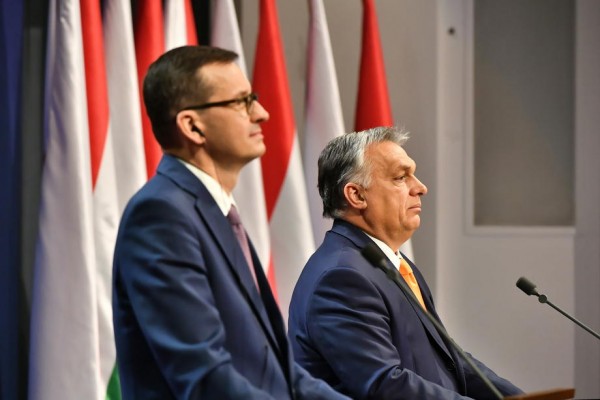 How the European Media Freedom Act could affect Hungary and Poland

The European Union’s institutions are well aware of the concerted, structural attacks on…
Read More