The IJ4EU fund launched a new call for applications to its Investigation Support Scheme on August 10, with around €400,000 available to assist cross-border journalistic projects in the European Union and EU candidate countries.

Under the scheme’s second call of the year, teams can apply for grants of €5,000 to €50,000 for new investigative projects, including those that have recently begun as well as new phases of existing projects.

Investigative Journalism for Europe (IJ4EU) is dedicated to nurturing quality investigative reporting at a challenging time for journalism and the media.

Its goal is to foster an ecosystem in which journalists can work independently in a supportive environment, with access to training, experts, networking opportunities and practical assistance — as well as money.

Teams are invited to submit proposals for cross-border investigations on any topic in the public interest, including (but not limited to) corruption, illicit enrichment and financial crime; security, democracy and human rights; the environment and climate change; and health (including Covid-19).

See past projects from the IJ4EU’s pilot year in 2018.

Applicants are encouraged to study the eligibility criteria before applying. Teams must be based in at least two EU member states or at least one EU member state and one official candidate country. UK-based journalists will still be fully eligible for the 2020 IJ4EU grants. Teams can be made up of freelancers, staff journalists and media organisations — or any combination of these.

All types of media are eligible, including print, broadcast, online media, documentary filmmaking and multi-platform storytelling. A key requirement is that stories must be published by media outlets in at least two different countries.

Unlike other grants, IJ4EU funds can cover salary and human resource costs for both staff journalists and freelancers, as well as any other costs necessary for producing journalistic content, from research and travel to translation and administration.

An independent jury led by Süddeutsche Zeitung Editor-in-Chief Wolfgang Krach, a key figure in the Panama Papers and Paradise Papers investigations, will select the successful projects in early October.

The same jury awarded almost €460,000 to 11 investigative projects after the scheme’s first call of 2020, which closed in June. Topics ranged from influence peddling and the surveillance state to human rights abuses, the environment and the rise of far-right networks.

Teams are invited to apply using our secure online platform. Those who were unsuccessful in the first round are welcome to revise their applications and reapply.

Meanwhile, the IJ4EU’s Publication Support Scheme is still accepting applications for grants of up to €10,000 for cross-border investigations that are already underway and need a final push to get over the finish line. The deadline for that scheme is also September 18.

The IJ4EU fund is managed by a consortium of three organisations: the International Press Institute (IPI), the European Journalism Centre (EJC) and the European Centre for Press and Media Freedom (ECPMF).

The IJ4EU programme is co-funded by the European Commission, Fritt Ord and Open Society Foundations. The programme maintains complete independence from donors in the selection of projects and strictly guarantees the editorial independence of all grantees. 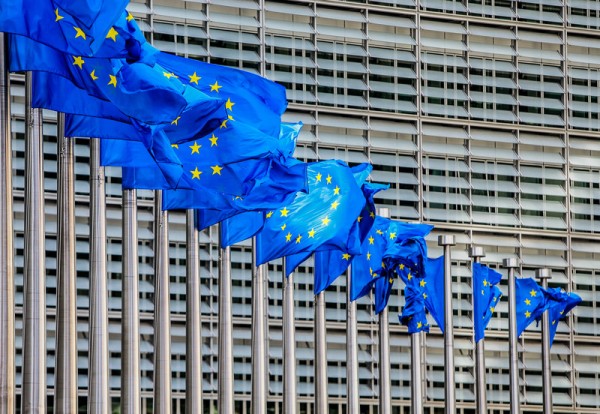 This briefing note, prepared by the International Press Institute (IPI) on hehalf of the …
Read More