The International Freedom of Expression Exchange Tunisia Monitoring Group (IFEX-TMG), a coalition of 21 IFEX members, is deeply concerned by the prevailing uncertainty and obstruction that have led the National Authority to Reform Information and Communication (INRIC) to end its work.

IFEX-TMG members are disturbed by the closure of INRIC, the repeated failures of the government to act upon its recommendations, and the consequences of the decision for the future of media reform in Tunisia.

Since the beginning of its mandate, INRIC members have cited the reluctance of the government to commit to the necessary reforms that would introduce significant change to the Tunisian media framework and safeguard freedom of expression.

As one of the fundamental reasons behind its decision to terminate its work, INRIC cited the failure to apply decrees 115 (dated 2 November 2011 on Freedom of the Press, Printing and Publishing) and 116 (dated 2 November 2011 on Freedom of Audio-Visual Communication and Establishing a Supreme Independent Body of Audio and Visual Communication), designed to ensure the protection of journalists and provide the basis for a framework regulating new audio-visual media.

The President of INRIC, Kamel Labidi, has been quoted on the record as stating: “The body does not see the point in continuing and announces that it has terminated its work,” justifying the committee’s decision by claiming the government had reverted to “censorship and disinformation.”

Pro-government daily newspapers al-Chourouk and Essiwar reacted to the announcement by launching a virulent smear campaign against INRIC and its President. The disinformation and insults published in the two papers are reminiscent of the Ben Ali era, when independent journalists and human rights defenders were attacked regularly by the regime and its adherents.

As the independent authority charged with recommending the necessary reforms for the media, and in particular state media organs, to guarantee freedom of the press in Tunisia, INRIC, with the support of local and international media and human rights partners including the IFEX-TMG, has been consistently critical of the government for lacking the necessary will to take the required steps to ensure the independence of the media.

“The time has come for former INRIC members to work hand in hand with journalists and civil society advocates yearning for the protection of independent journalism,” Labidi told the IFEX-TMG.

Accusations of a reversion to censorship and disinformation are a serious blow to the credibility of the Tunisian government’s commitment to reforming the media sector and establishing inclusive, transparent and democratic institutions. Reluctance to support the work of INRIC, considered by many inside the country and internationally as one of the most successful democratic undertakings of the post-revolution phase, calls into question the future direction of the entire reform process in Tunisia.

The IFEX-TMG is particularly concerned by the alarming slide in freedom of expression witnessed since the October elections. The dissolution of INRIC can therefore only contribute to what appears to be a serious retreat in the hard-won freedoms achieved since the revolution.

IFEX-TMG members therefore urge the government to clarify its position on basic rights, to make significant and demonstrable assurances to the media, civil society and human rights groups in the country as to how future freedom of expression will be guaranteed, and to adhere in both principle and in act to the values contained in Article 19 of the Universal Declaration of Human Rights, which states:

“Everyone has the right to freedom of opinion and expression; this right includes freedom to hold opinions without interference and to seek, receive and impart information and ideas through any media and regardless of frontiers.”

The latest IFEX-TMG report Spring into Winter? that will be presented to the Tunisian authorities this week, highlights the still fragile hold on democracy. 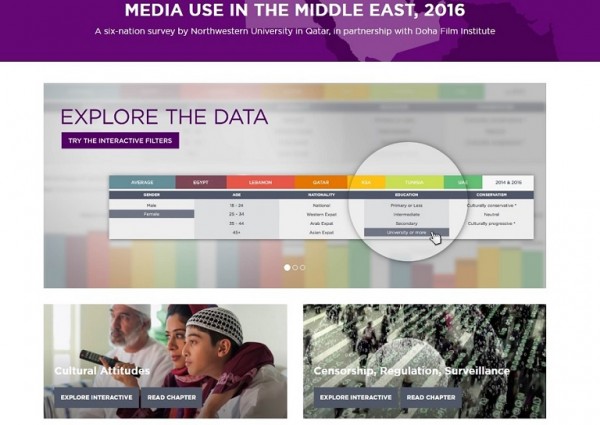