Nearly 100 Index journalists and staff members, including Editor-in-Chief Szabolcs Dull, released a statement Sunday evening saying that the site was under “external pressure that could spell the end of our editorial staff as we know it”. The statement made reference to a “proposed organisational overhaul” that journalists said threatened “the values that made Index.hu the biggest and most-read news site in Hungary”.

According to reports, plans had been drawn up to outsource aspects of Index to outside companies, undermining journalists’ control over content. The site operates under a complex ownership structure.

“Index’s announcement raises massive alarm bells given that the Hungarian government and its allies have successively engineered the takeover or silencing of dozens of once-independent media in the country over the past 10 years”, IPI Deputy Director Scott Griffen said. “Index is an essential voice for independent news in Hungary. The undermining of its independence would deal a huge blow to what remains of press freedom and pave the way for further dominance for the Hungarian government’s control over public news and information.”

Read the full statement from Index.hu. 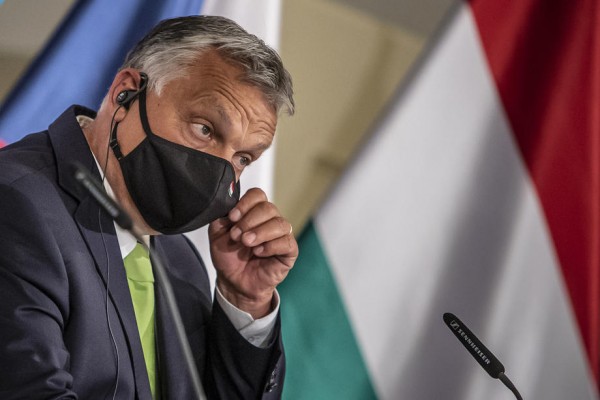 In Hungary a government rattled by the pandemic finds new ways to suppress indep...

This article is part of IPI’s series “Europe media freedom in the shadow of Covid“. …
Read More