Human Rights Day: Press freedom under threat around the world

The right to freedom of opinion and expression is facing severe threat around the world, as democracies and authoritarian regimes alike are undermining press freedom and the public’s right to information, the International Press Institute (IPI) said ahead of the Human Rights Day on December 10.

The Vienna-based global network of editors, media executives and journalists established in 1950 to defend press freedom said in a statement that governments have failed to protect journalists and investigate killings and crimes against them, creating a climate of impunity and silencing independent, critical voices.

Everyone has the right to freedom of opinion and expression; this right includes freedom to hold opinions without interference and to seek, receive and impart information and ideas through any media and regardless of frontiers.

Article 19 of the Universal Declaration of Human Rights

“Press freedom and freedom of expression are not only fundamental rights on their own, but they also guarantee all other rights. Human rights cannot be upheld, and the Sustainable Development Goals will not be achieved, unless all citizens enjoy the right to freedom of expression, which includes the right to receive and impart information. An independent press is essential to these rights,” IPI Director of Advocacy Ravi R. Prasad said. “However, governments are increasingly clamping down on free speech and media freedom by enacting laws in the name of national security and countering ‘fake news’.”

Scores of journalists who have scrutinized governments are in prison. While Turkey continues to be biggest jailer of journalists with 125 of them in prison, Egypt is holding some 61 journalists in prison under inhumane conditions without charging a majority of them with any crime.

Meanwhile, online attacks and harassment of journalists have spiralled in countries around world. Investigations reveal that politicians in power play a key role in these smear campaigns as part of an effort to undermine independent media in their countries.

According to IPI’s Death Watch, as many as 47 journalists were killed in connection with their profession so far in 2019, of whom 30 were murdered in targeted attacks in retaliation for their work, frequently in response to reports exposing corruption or the activities of crime syndicates.

Although there has been a considerable decrease in the number of journalists killed in so far in 2019 as compared to2018, when 79 journalists were killed in connection with their profession, the overall press freedom environment has worsened across the globe. Many countries are enacting laws to curb free speech and press freedom in the name of national security and combating ‘fake news’.

Despite a notable drop in the number of journalist killings, the global press freedom cris…
Read More 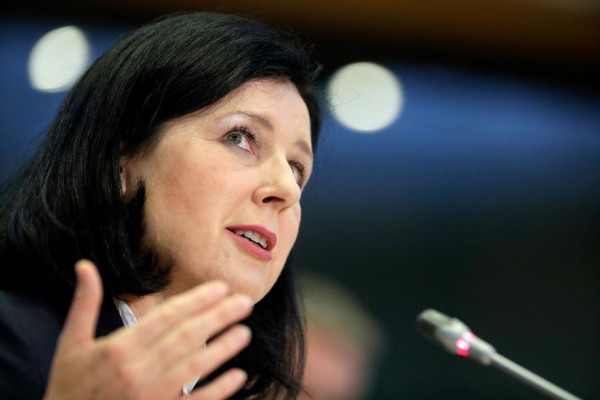