The International Press Institute (IPI), a global network of editors, media executives and leading journalists for press freedom, today expressed grave concern over reports of a death contract taken out against Greek journalist and media owner Kostas Vaxevanis and urged authorities to carry out a swift investigation to identify all those involved.

On 23 April, Vaxevanis, a veteran investigative journalist and publisher of the newspaper Documento, reported that he had been given credible information that his life was at risk and that a contract for his murder had been spread through the Greek mafia.

After the alleged threat was reported, Vaxevanis was immediately placed under increased protection by the Hellenic Police and the minister of civil protection, Michalis Chrysochoidis, announced that the Athens Prosecutor’s Office had launched a preliminary investigation.

In an article published in Documento on Friday night, Vaxevanis announced that in the last few weeks two individuals had reached out to warn him that there was a “price on his head” and that an individual whom the newspaper had made revelations about had taken out the contract for his and a colleague’s execution in the criminal underworld.

“We welcome the enhanced police protection quickly afforded to Kostas Vaxevanis and urge the authorities to carry out a systematic assessment of the seriousness of this threat to his safety”, IPI Deputy Director Scott Griffen said. “If a death contract is discovered, all those involved in ordering, communicating or planning this potential murder plot must be identified and prosecuted. Vaxevanis and his colleagues at Documento has the full support and solidarity of IPI.

“The shocking murder of Greek crime reporter Giorgos Karaivaz in Athens earlier this month was a tragic reminder of the grave dangers that journalists face while carrying out their work and an urgent illustration of why those responsible for such attacks must face justice. The situation in Greece is becoming more and more worrying. IPI will continue to closely monitor this situation in the coming weeks and hopes that any serious risk to Vaxevanis’ life can be quickly established and acted upon.”

In the early hours of April 16, an unidentified assailant was spotted trying to gain access Documento’s editorial offices in Athens via the emergency staircase but fled when they were seen by security. On April 23, Vaxevanis then reportedly received information from a trusted source that two gunmen on a motorcycle who had recently shot at police with an automatic weapon in an Athens suburb before fleeing were suspected to have been acting on the contract against him.

The latest assassination threat comes just two weeks after STAR TV reporter Karaivaz was gunned down in broad daylight outside his home in the capital by two men on a scooter. Despite extensive investigations police have yet to track down the killers.

It was the first killing of a journalist in Greece since 2010 and sent shockwaves throughout Europe. While it remains too early to point to a clear motive, Greece‘s deputy minister for citizen protection suggested a link between Karaivaz’s assassination and organized crime and police described the murder as a “professional hit”. 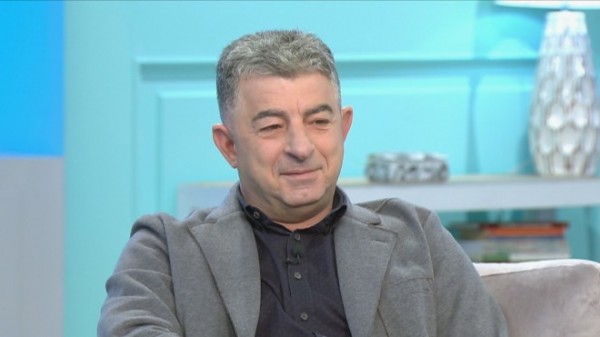 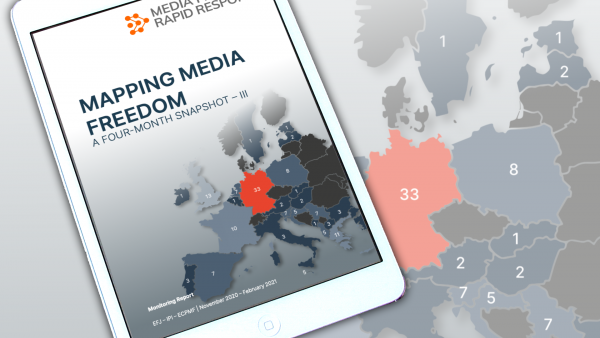