Can Meduza survive the “Foreign Agent” Status? (May 26)

Conversation with Galina Timchenko, founder and CEO of Meduza

On April 23, Latvia-based independent newspaper Meduza was declared a “foreign agent” by the Russian state. The decision by Russia’s Justice Ministry made two publications (Meduza and PASMI, a Russia-based news medium reporting on corruption) the latest in a string of independent media to be added to the list of co-called “foreign agents”, throwing them into financial jeopardy.

If media do not comply, they face fines, criminal charges or even a complete publication ban in Russia.

*  Can Meduza survive this pressure?
*  How will this effect their business model?
*  Does independent journalism have future in Russia?
*  How can international media community support Meduza and other affected media?

This event is organized by fjum, in partnership with Presseclub Concordia and IPI.

Galina Timchenko, Russian journalist, CEO and founder of Meduza,  Latvia-based news outlet founded in 2014. Prior to establishing Meduza, Timchenko was editor-in-chief of Lenta.ru, one of the most influential independent online media outlets in Russia. In 2014 she lost her job – the owner was dissatisfied with the coverage of Ukraine. Most journalists resigned from Lenta.ru in solidarity with Timchenko and joined her in Riga, when she founded Meduza.

Meduza is a Russian socio-political media based in Latvia. Present on various platforms, producing texts, games, podcasts, and videos – Meduza has the audience of more than 11 million unique users per month. Meduza is among the top three most cited media in Russia (according to Medialogia data). The main source of revenue is advertising. 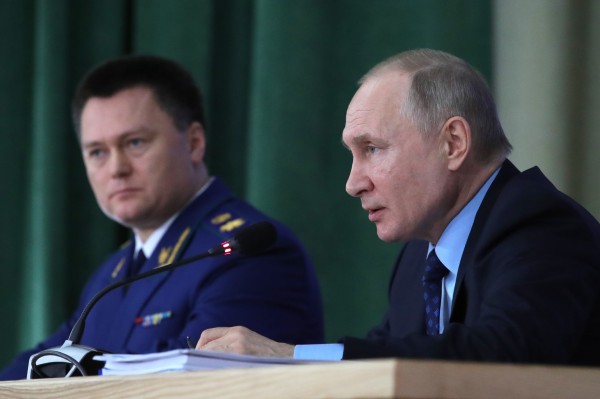 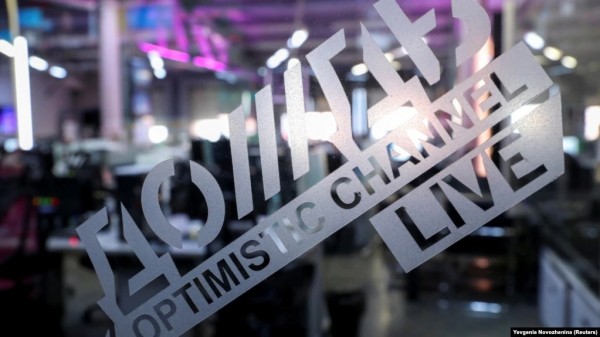