The International Press Institute (IPI) today expressed horror at the shooting and serious wounding of Dutch journalist Peter R. de Vries in Amsterdam and urged authorities to do all they can to ensure that all those responsible for both carrying out and possibly ordering the hit do not escape impunity.

A veteran investigative journalist focusing who has long reported on the Dutch criminal underworld, de Vries was seriously wounded after being shot five times including once in the head in a broad daylight attack in downtown Amsterdam at 7.30pm on Tuesday.

The journalist was rushed to hospital and is currently fighting for his life. Three arrests have so far been made including the suspected gunman, though no motive has yet been suggested by police.

“The shooting of courageous crime journalist Peter R. de Vries is a direct attack on the country’s journalistic community, on the freedom of the press and on Dutch society and democracy as a whole”, IPI Deputy Director Scott Griffen said. “We express our full support and solidarity with Peter, his family and his colleague and we hope he pulls through and makes a full recovery.

“While no movie has yet been confirmed by police, all signs point to this being a targeted and calculated attack aimed at silencing de Vries’s journalistic work. To see yet another journalist who has spent their career fighting for justice and exposing criminal acts gunned down is shocking and disturbing, and another heart-breaking day for media freedom in the European Union.

“The reaction so far from the authorities in the Netherlands – immediate arrests, strong condemnation from the Prime Minster and engagement with the national security and terrorism agency – has been commendable. Yet while the swift arrests are welcome, as previous cases of such attacks on journalists within the EU have shown, arrests and prosecutions do not guarantee convictions. Authorities must take the utmost care to ensure all those who carried out and possible ordered this assassination attempt must be swiftly brought to justice.”

#Netherlands: IPI is horrified by the shooting in #Amsterdam tonight of Dutch journalist @PeterRdeV, who is in a serious condition in hospital after being wounded in the head. The gunning down of yet another crime/investigative reporter in the #EU is a sad day for #mediafreedom pic.twitter.com/cymXrNyeux

de Vries, 64, was gunned down at close distance on Lange Leidsedwars minutes after he left the studio of daily television programme RTL Boulevard, where he had just appeared as a guest. Witnesses at the scene heard five gunshots and found the journalist in a pool of blood.

During his career, de Vries had worked on numerous high-profile investigations into the criminal and drug underworld of the Netherlands. Previously had had reported for newspapers De Telegraaf and Algemeen Dagblad, where he investigated and helped police solve cold cases. For the last two decades he had also hosted his own televised crime show

The well-known reporter, who is also the director of a law office, had received numerous death threats in the past due to his work and had previously been under police protection. He has regularly appeared as a spokesman for victims or as a witness and two years ago, he posted on Twitter that he was on a “death list”.

On Wednesday, Amsterdam’s police chief confirmed that one of the suspects arrested was “probably” the suspected shooter. Two individuals were arrested while driving a car on the motorway and another in Amsterdam, following information from witnesses at the scene. No further information has been provided on the suspected motive of the attack.

Police have cordoned off the area of the shooting and are currently analysing forensic evidence and CCTV footage from the scene. 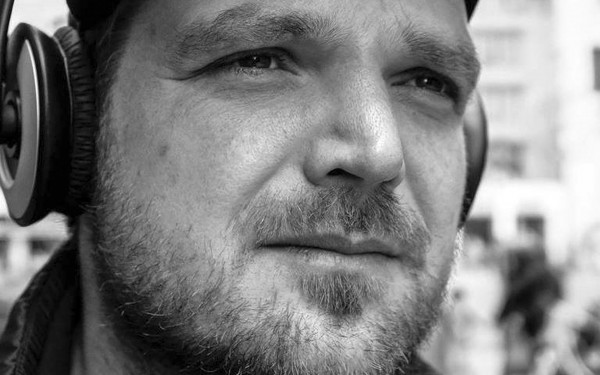