In a male-dominated media landscape, India’s only newspaper run by Dalit women, Khabar Lahariya (News Wave), is blazing a trail. Armed with smartphones, these journalists break with tradition – whether on the frontlines of India’s biggest problems or in their own homes. A film about fearless journalists who, in the face of a hostile patriarchy and the rise of the right, have recognized the impactful power of investigative journalism. 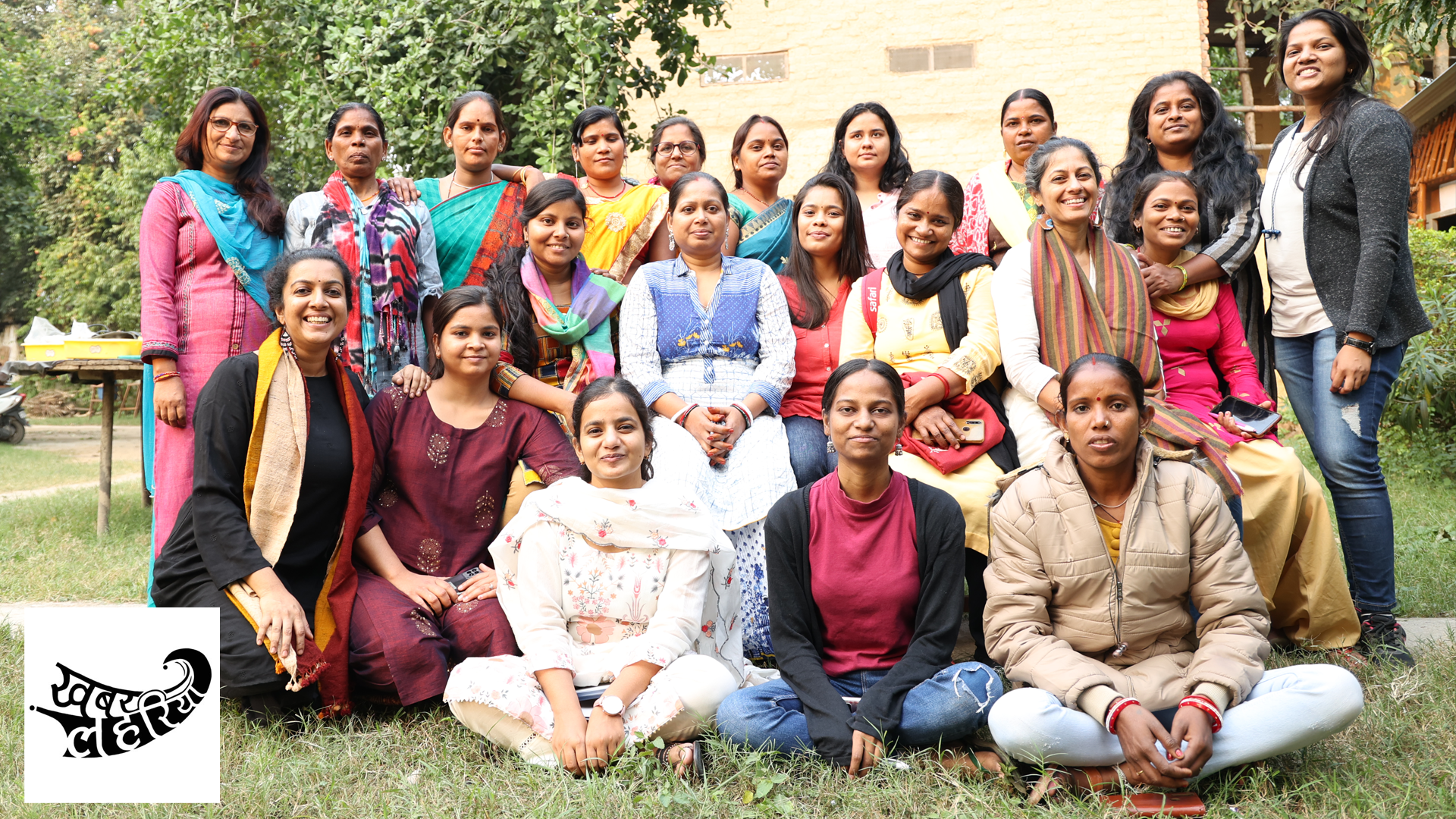 Khabar Lahariya is an institutional member of the IPI global network. Learn more about their work here.

The documentary will be screened online, on Wednesday, December 8 at 18:00 and available for 48 hours after that.

Just as last year, all the films will be screened via the festival’s  online hub, available throughout Austria and can be streamed for a period of 48 hours.

GET YOUR TICKET HERE

IPI interviewed Priya Thuvassery, a filmmaker and Director at Chambal Media, a digital media enterprise that runs and manages Khabar Lahariya. This interview will be available on the festival’s online hub right after the screening.

“Writing with Fire” I 93 min I IN/Eng. I A Black Ticket Films production