Sitiveni Moce, a photojournalist with the Fiji Sun and the Fiji Times, died on Nov. 13, 2015, from injuries sustained during beatings he suffered while covering coups that took place in 2000 and 2006. Moce was beaten by rebel supporters during the coup in 2000. During the 2006 coup, he was reportedly beaten by soldiers, detained in a military camp and questioned for attempting to photograph the unfolding events. Moce never fully recovered from the injuries he sustained during the beatings, particularly injuries to his back, which ultimately left him paralysed in 2013. He was discharged from the hospital in September 2015 in order to be with his family and he died two months later. 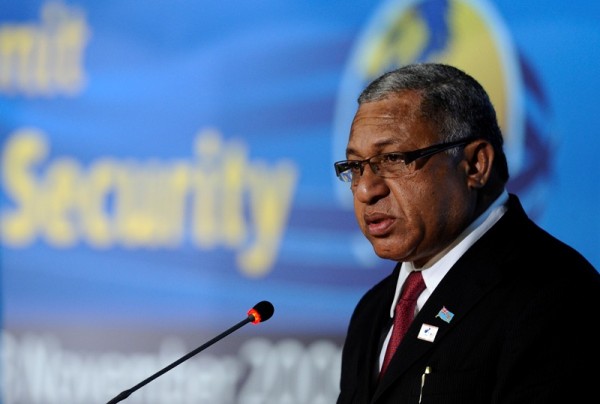 Meeting at their Annual General Assembly on 13 September 2010 in Vienna, Austria, the IPI …
Read More