Nilo Baculo Sr., who anchored a program at local radio station dwIM, was killed on Sept. 5 by gunmen on a motorcycle in the western Philippines. Baculo, 67, had requested court protection – a writ of amparo – in 2008, after finding out on Dec. 16, 2007 about a serious death threat against him.  The hired hit-man, who was Baculo’s acquaintance, backed out of the deal after knowing that it was the journalist he had been hired to kill. The hired assassin informed him that a group of people wanted him dead due to his exposés on the radio.. He had been in hiding since then.

According to the Philippines’ Center for Media Freedom and Responsibility (CMFR), the Supreme Court granted Baculo temporary protection in March 2008, the continuation of which was denied by the Court of Appeals on June 28, 2008.

Following the creation of a special task force to investigate Baculo ‘s killing, the journalist’s family and lawyers said that the members of the police task force were themselves involved  in criminal and civil suits filed by the journalist over the past two decades. 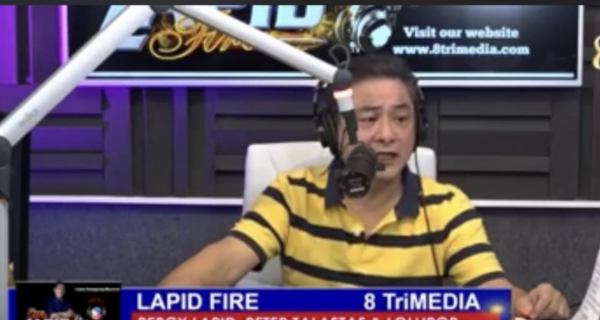