The International Press Institute (IPI) was today joined by the partner organisation of the Media Freedom Rapid Response (MFRR) in sending an open letter to the government of the Czech Republic raising concerns about its side-lining of critical media during press conferences.

Jan Blatný, Minister of Health of the Czech Republic

Vera Jourova, Vice President of the European Commission for Values and Transparency,

Dana Kovaríková, Head of Mission of the European Commission Representative Office in the Czech Republic,

Tünde Bartha, Director of the Office of the Government of the Czech Republic,

Jana Adamcová, Spokesperson of the Government of the Czech Republic,

Barbora Peterová, Spokesperson for the Ministry of Health of the Czech Republic

The undersigned members of the Media Freedom Rapid Response (MFRR) are writing to express our disappointment over the lack of communication with the media by your government and the repeated denial of access for certain outlets to COVID-19 press conferences.

On 14 October, the Board of Trustees of the Czech National Committee of the International Press Institute (IPI) wrote to Tünde Bartha, Director of the Office of the Government of the Czech Republic seeking urgent clarification about the government’s communications strategy and the restrictions placed on journalists from certain outlets.

Highlighting the case of Forum 24, one of the country’s biggest independent news media, it called on the government to immediately rethink its system for access to online press conferences, while also allowing more time for journalists from different publications to pose questions.

Since then, however, IPI’s Czech National Committee has received no response from your administration. Forum 24 likewise remains in the dark as to why they have been denied accreditation since March. Moreover, we have heard from other media outlets that efforts to send questions to the Ministry of Health press office and the government spokesperson Jana Adamcová have repeatedly gone unanswered. This seriously undermines the ability of journalists to carry out their professional responsibilities at a time where impartial and factual information is vital to support public health.

We note that this worrying situation persists despite recent pledges by both the Prime Minister and the Ministry of Health to improve their communication strategy to better inform the public on matters related to the health crisis. Sadly, it appears these words have not yet translated into action.

This lack of communication leads us to conclude that outlets like Forum 24 are being denied access to press conferences based on their propensity for posing challenging questions. The continued and complete denial of access to a major outlet such as Forum 24 stands out at the European level in its disregard for international standards on freedom of expression and media freedom.

In addition, even those news organisations routinely granted accreditation to online press conferences are often left unable to pose their questions due to the lack of time allocated to media queries. While ministers may well want to shield themselves from challenging questions, the side-lining of media outlets undermines the ability of the media to play its role in directly questioning the government over its handling of COVID-19 pandemic and other policies.

In light of these concerns, our organisations urge all state bodies in the Czech Republic involved in communicating with journalists to immediately allow access to all major news media that request it. Greater time should also be given to allow a more diverse number of voices from different publications and mediums to pose their questions. Examples of such formats abound in other EU countries. Adapting the format is therefore a matter not of technological capability but of political will.

On a separate note, our organisations note that last month the government announced a state-funded public health advertising campaign of around CZK 50 million (€1.9 million). Firstly, we welcome this timely initiative from the Czech government to financially support the country’s media industry at a time of financial strain, while also communicating policy aimed at keeping the public safe.

We hope this scheme will be carried out with the utmost transparency to ensure that different kinds of media from across the political spectrum are given proportionate amounts of funding. Distribution of which media this money goes to, and how much, must be accessible, reviewable, and based on objective criteria, rather than arbitrary or biased decisions.

Unfortunately, similar schemes in other EU countries have been marred by allegations that tax-payer money was allocated unfairly in a politically-motivated attempt to punish critical media and reward close editorial alignment with the ruling party, or funnelled to media owners within or close to the government.

Given the issues raised above about the treatment of critical media, and the high level of cross-sector media ownership in the Czech Republic, including by the current Prime Minister, we believe it is essential that the administration acts with the highest possible levels of transparency in terms of both its allocation and communication of this funding.

We will continue to monitor both of these situations closely in cooperation with partners on the ground and will report our findings to the relevant bodies within the European Commission and the Council of Europe. We thank you for taking our concerns into consideration and look forward to seeing your response. 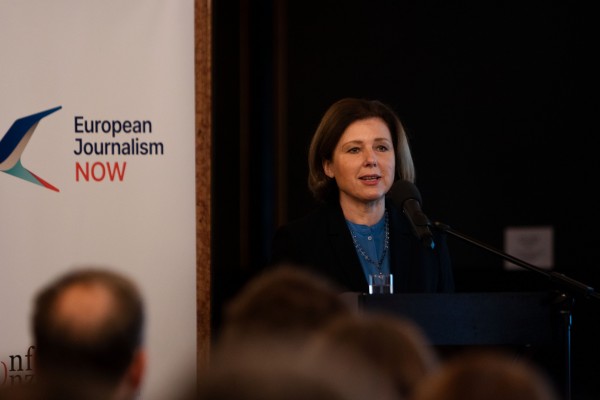 The International Press Institute (IPI), together with our Czech National Committee and En…
Read More 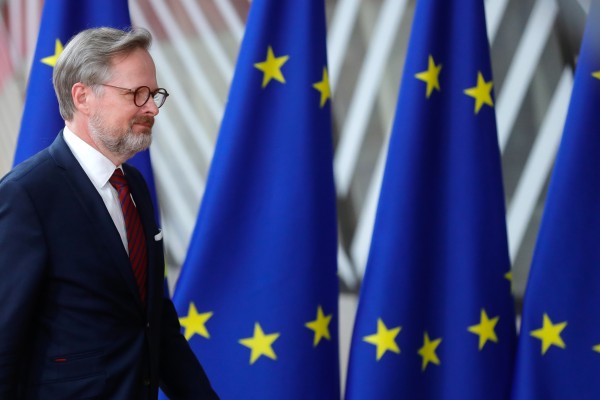 In October 2021, a new Czech government was elected amid promises to shore up democracy by…
Read More