Cumhuriyet trial report: No crime, no evidence, no justice

After 17 months of judicial proceedings and a collective total of almost ten years of pretrial detention, the trial of journalists and staff with Turkey’s secular daily Cumhuriyet newspaper ended on April 25, 2018, with three acquittals, the separation of two cases, and 14 inordinately harsh custodial sentences ranging from two-and-a-half to 10 years.

The case against key figures at one of Turkey’s last three independent daily newspapers involved no crime, no evidence and no justice. IPI was present in court to monitor six of the seven hearings in the trial, with each proving as disrespectful to the notion of justice as the others. The trial was permitted to progress in a landscape devoid of any guarantee of the right to an impartial, speedy and fair trial as enshrined in the Turkish constitution, European case law and the European Convention on Human Rights. 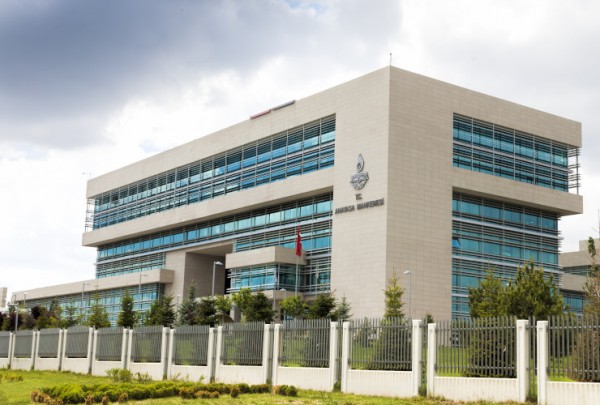