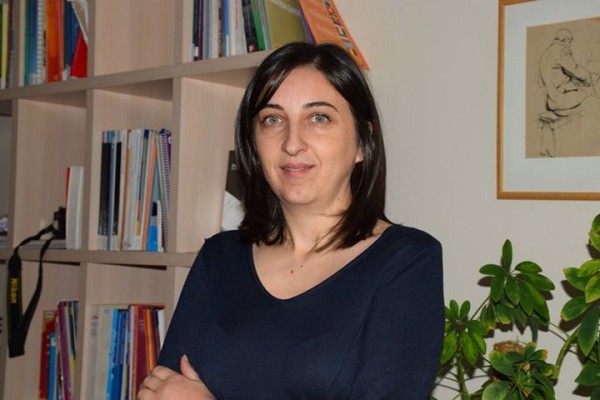 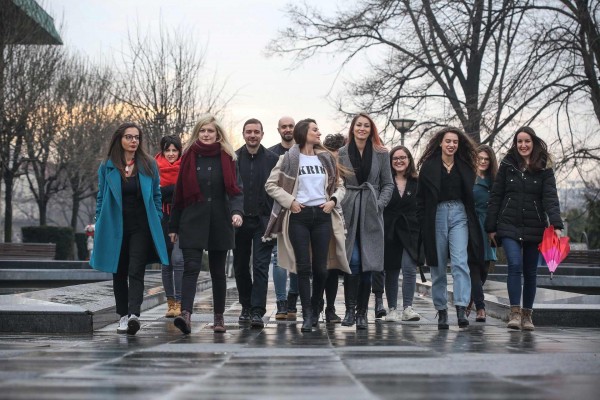 We, the undersigned partners of the Media Freedom Rapid Response (MFRR), express our concerns over the recent wave of vexatious lawsuits against the investigative portal Network for Investigation of Crime and Corruption (KRIK) in Serbia. We believe that these lawsuits are a form of strategic lawsuit against public participation (SLAPPs) that aim to stifle scrutiny […] 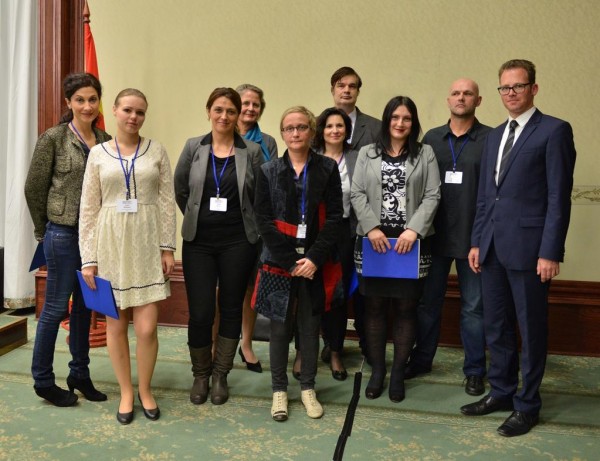 The Central European Initiative (CEI) and the South East Europe Media Organisation (SEEMO), an affiliate of the International Press Institute (IPI), in special partnership with the Konrad Adenauer Stiftung (KAS)’s Media Program South East Europe, have opened a call for applications for the 2015 CEI SEEMO Award for Outstanding Merits in Investigative Journalism. The Call […]

The South East Europe Media Organisation (SEEMO), an affiliate of the International Press Institute (IPI), is calling for nominations for the 2014 Dr. Erhard Busek – SEEMO Award for Better Understanding in South, Eastern and Central Europe. The award, which carries a €3,000 prize, is open to journalists, editors, media executives, media experts, writers and […]