IPI demands immediate investigation into the killing of Jess Malabanan

According to Philippine media, Malabanan was shot in the head inside his home in Calbayog City in the eastern province of Samar. Reports suggested that the killer fled the scene on a motorbike.

Malabanan was a correspondent for Manila Standard Today as well as a stringer for Reuters, where he contributed to the news agency’s Pulitzer-Prize-winning coverage of the drug war in the Philippines. A Reuters colleague told media that Malabanan had received threats prior to his murder.

“Philippines authorities must investigate the murder of Jess Malabanan and ensure that every person who played a role in this terrible killing – including any masterminds – faces justice”, IPI Deputy Director Scott Griffen said. “This investigation must seriously consider the possibility that Malabanan was killed in retaliation for his work. Impunity is already the status quo in the Philippines, with attacks on journalists going unsolved and fueling further violence against the press.

The murder came just two days before Philippine editor Maria Ressa is set to receive this year’s Nobel Peace Prize alongside Russian journalist Dmitry Muratov. Ressa has been repeatedly targeted by the Philippine government for her critical coverage of President Rodrigo Duterte and his violent war on drugs.

In a statement, Acting Presidential Spokesperson Karlo Nograles said, “We condole with the family, loved ones, and colleagues of Mr. Malabanan and assure them that the government will exert all efforts to ensure that those responsible are caught, charged, and convicted for this crime.“ 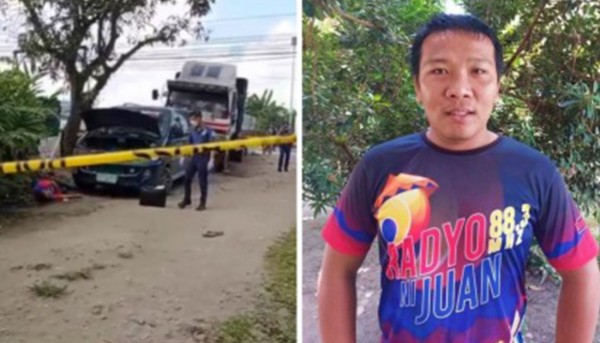 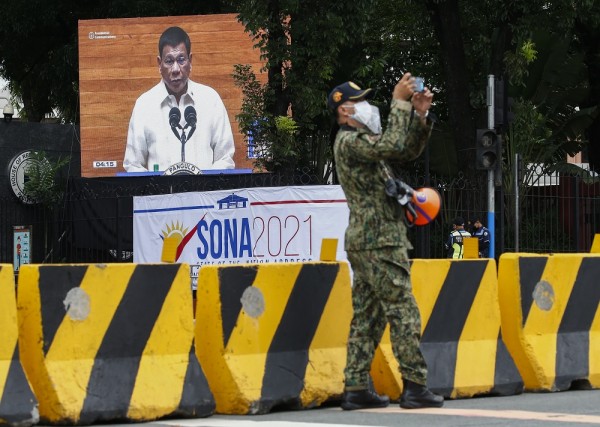