Raids allegedly in relation to breach of “official secrets”

Policemen and women stand in front of the main entrance to the ABC building located at Ultimo in Sydney, Australia on June 5, 2019. EPA-EFE/DAVID GRAY

The International Press Institute (IPI), the global network of editors, media executives and leading journalists for press freedom, has condemned this week’s raids on the house of News Corp journalist Annika Smethurst and the headquarters of ABC Sydney.

On Tuesday morning, Australian Federal Police (AFP) officers arrived at the home of Smethurst with a search warrant, which granted them permission to access her home, computer and mobile phone. The AFP reportedly continued the search for nearly eight hours.

The AFP declared that the search was conducted in connection to Smethurst’s story, published in April 2018, that contained leaked information on a secret government proposal to increase online surveillance capabilities. The story pointed out that potential new powers granted to the Australian Signals Directorate would allow them to monitor Australian citizens on home soil, rather than being limited to foreigners.

In a separate case, on Wednesday, the AFP raided ABC Sydney’s headquarters, occupying the broadcasting company offices for more than eight hours. The raid allegedly began over a series of reports, published in 2017, detailing allegations of unlawful killings and misconduct by Australian Special Forces in Afghanistan. Following their search, the AFP seized two USB drives containing electronic files.

In a statement addressing both raids, the AFP claimed the search warrants, although related to separate matters, were conducted as part of investigations into alleged breaches of Parts 6 and 7 of the Crimes Act of 1914, dealing with both the disclosure and publishing of “official secrets”. Acting Commissioner of the AFP, Neil Gaughan, did not rule out the possibility of prosecuting the journalists as a result of the investigations, striking fears of a crackdown on Australian media.

IPI Executive Director, Barbara Trionfi, harshly criticized the raids as “an act of intimidation of journalists, who have disseminated information of great public interest.”

“Furthermore, the raids conducted by Australian police are in breach of the journalists’ right to keep their sources confidential,” Trionfi noted. 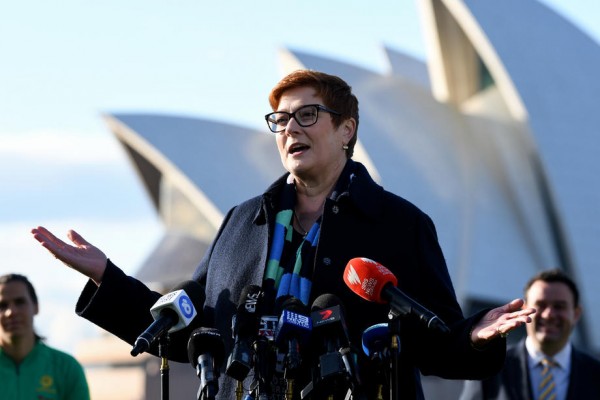 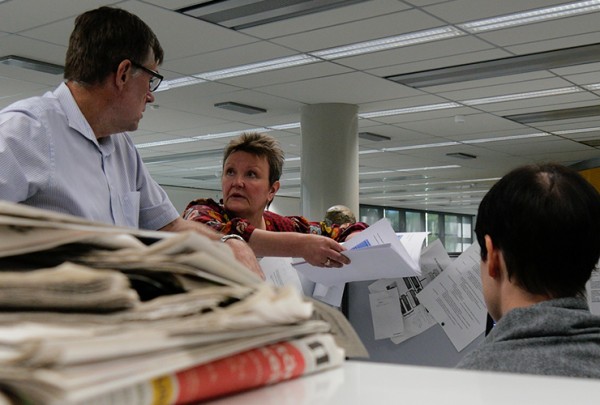