Burkina Faso must immediately investigate the murders of three journalists on April 27 and bring the perpetrators to justice, the International Press Institute (IPI) said today.

According to media reports, two Spanish journalists, David Beriain and Roberto Fraile, and an unidentified Irish journalist, were reportedly murdered by unknown assailants near Pama Reserve, in the eastern part of the country. An Irish conservationsit, Rory Young, was also killed.

Initially, they were reported missing after the vehicle in which they were traveling was ambushed by gunmen. Later, authorities confirmed the assassination of the two reporters and said that no group had yet claimed responsibility for the killings.

The news reports said that the three men were working for an environmental non-profit group and shooting a documentary in the West African country. They were accompanying an anti-poaching patrol of soldiers, rangers, and reporters when the attack took place. Both the Spanish and the Irish foreign ministries have launched an investigation, in collaboration with local authorities.

“We are horrified by the murders of David Beriáin and Roberto Fraile and offer our condolences to their families, friends and colleagues”, IPI Deputy Director Scott Griffen said. “Burkina Faso, with the support of the international community, must launch in immediate investigation into these senseless killings and hold all those responsible to account.”

Burkina Faso, a landlocked country located in the heart of the Sahel, has seen an increase in terror attacks and insecurity in recent years. The rise in violence has been associated with the growth of various Islamist militant groups and activities in the region.

The increased militant activity, combined with intercommunity conflict, has claimed the lives of at least 1,100 people and displaced more than a million people in the last five years. Foreign workers have also been increasingly targeted and kidnapped by militant groups. 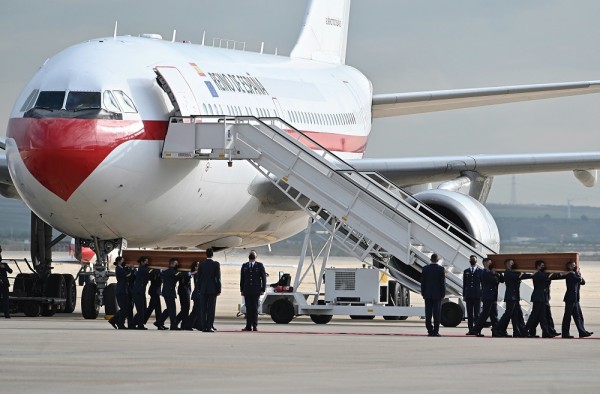 Remembering David Beriain and Roberto Fraile one year after killing 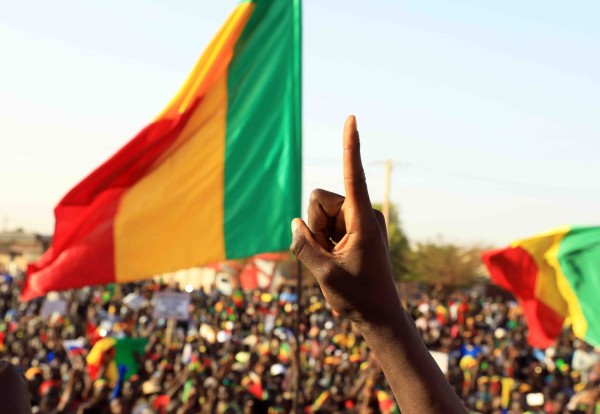