Authorities in Hungary should immediately halt the investigation into two journalists from independent media outlets Magyar Hang and Átlátszo on suspicion of “illicit acquisition of data” and recognize their reporting was done in the public interest, the International Press Institute (IPI) said today.

The pair were summoned separately on October 22 and 26, respectively, over the publication in both of their media outlets in May 2020 of video footage and images captured by a cameraman working with Átlátszo. The arial shots showed armoured military vehicles parked at the lakeside estate of Lőrinc Mészáros, a billionaire businessman and ally of Prime Minister Viktor Orbán.

Gulyás and Horn were questioned as witnesses in a criminal investigation into the suspected “illicit acquisition of data”, a crime which carries a maximum prison sentence of three years under Hungarian law. A company owned by Mészáros filed the criminal complaint.

“Police and prosecutors in Hungary must immediately halt their investigation into Hungarian journalists Balázs Gulyás and Gabriella Horn”, IPI Deputy Director Scott Griffen said. “This criminal complaint, which was initiated months after the articles were first published, is a clear attempt by a powerful individual to harass and pressure independent media in Hungary.

He added: “It is clear that this drone footage was not made for the illegal acquisition of private secrets, but as part of the news outlets’ legitimate journalistic reporting on a matter of public interest: the presence of military-grade vehicles parked at the estate of a Hungarian oligarch closely linked to the prime minister.”

Magyar Hang reported that Gulyás was interviewed at the Fejér County Police Crime Directorate on October 22 and declined to reveal his sources for the information about the vehicles during police questioning.

He claims the summons were tantamount to judicial pressure and harassment against independent journalism. Both Magyar Hang and Átlátszo are critical of the Prime Minister Viktor Orbán and his ruling FIDESZ party.

Horn was also questioned at Fejér County Police Headquarters four days later. Átlátszo reported that she was interrogated without the presence of a lawyer about why she had written the story, who at Átlátszo had authorized it, and who had taken the drone footage. Horn told IPI she was also requested to reveal her sources, which she declined.

In a signed witness testimony, Horn explained the story had been published in the public interest and that there had been discussion on social media about the presence of the vehicles at the lakeside estate, in the town of Bicske. 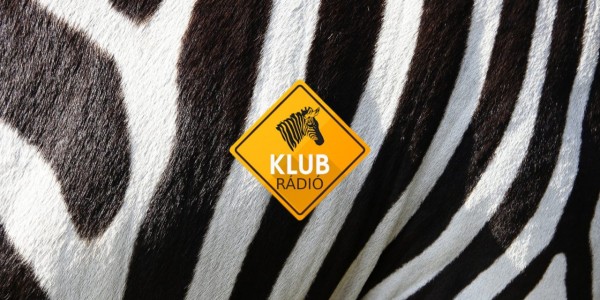