Asia and the Pacific, Cambodia

The International Press Institute (IPI), a global network of editors, media executives and leading journalists for press freedom, is concerned over Facebook’s deactivation of accounts of journalists in Syria, Tunisia and Palestine. Over the last few months, dozens of Syrian, Tunisian and Palestinian journalists and activists have complained that their accounts have been deactivated by […] 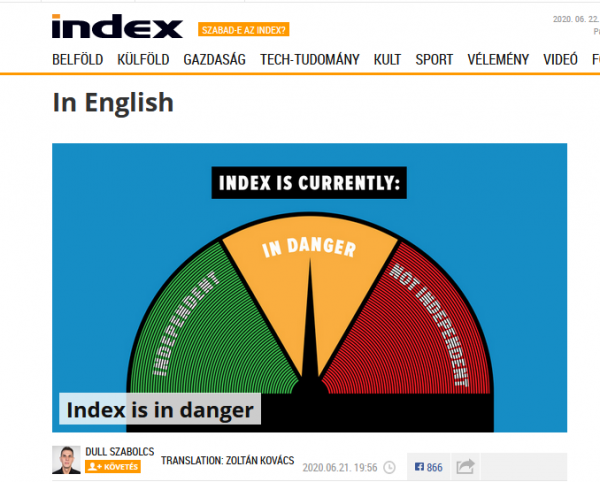 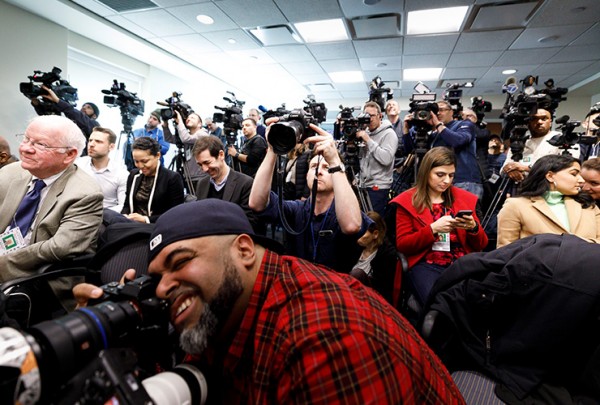 In a short space of time, the COVID-19 pandemic has reshaped much of the world and posed unprecedented new challenges to journalists and media outlets alike. In many autocratic countries with already poor records on press freedom, governments have abused emergency measures to crack down further on independent media and tighten control over information. In […]