The IPI global network calls on Polish authorities to provide further and sufficient justification for the continued detention of journalist Pablo González on espionage charges. His nearly two-month detention has been characterized by a lack of transparency and a lack of access to legal support.

On the night of February 27/28, Pablo González, a Spanish-Russian journalist specializing in post-Soviet countries who had been covering the war in Ukraine and the resulting humanitarian crisis at the Ukrainian border, was arrested by the Polish Security Services. Since the war broke out, he had been reporting from the Polish city of Przemsyl as part of his work as a contributor to multiple Spanish news outlets including Público, La Sexta, and the Basque publication Gara.

González, who has both a Russian and a Spanish passport, has been charged with conducting illegal espionage on behalf of the Russian state. His lawyer, Gonzalo Boye, confirmed that authorities had accused González of “carrying out actions against the Polish State”. If convicted, he faces a prison sentence of up to 10 years.

Since his detention, González has had little access to legal support and little to no contact with family or the outside world. His wife, Oihana Goiriena, told IPI she had only been able to speak to him once, on the morning of his arrest on February 28. His lawyer has not had any direct contact with the journalist since his arrest, as his status as a lawyer has not been accepted by Polish authorities.

The only person who has been able to visit González is the Spanish consul, on March 7 and April 1. Goiriena is in contact with the Spanish consul via phone, WhatsApp and email, but she told IPI that despite their efforts, “the consul cannot do much either”. A spokesperson for the Spanish consulate confirmed the consul’s visits but was not able to provide IPI with further details.

“IPI continues to call on Polish authorities to provide sufficient justification for the arrest and lengthy pre-trial detention of Pablo González”, IPI Deputy Director Scott Griffen said. “The arrest of a journalist on espionage charges is a serious matter that demands a high level of scrutiny. However, since González’s detention on February 28, authorities have not publicly presented any evidence or further explanation in this case. If there is not sufficient evidence to back up these accusations, González must be released.

“We remain concerned by the lack of transparency in this case as well as by González’s lack of access to adequate legal support and inability to contact his family. González must be immediately granted access to his Spanish lawyer in line with his basic human right to legal aid.”

Earlier in February, González was interrogated by Ukrainian security forces and accused of being “pro-Russian” because of his work with Gara and asked to leave the country.

The only public document released on González’s detention is a one-page document issued by the regional tribunal of Rzeszówon on March 2, 2022, following the outcome of a private court session the same day. Neither his lawyer nor his wife was allowed or invited to attend the court case, and Goiriena told IPI that she has “no idea” who was present at the court case.

In the document, the regional tribunal ordered González’s detention for a maximum of three months but did not give any further explanation on the grounds for detention. The authorities also wrote Gonzalez’s name in a Russian manner, calling it his “alias” and suggesting he has used a fake name. “But his so-called Russian name, Pavel Rubtsov, is simply the Russian version of his Spanish name, Pablo González”, Boye told IPI.

Although no reason has been publicly given for the pre-trial detention, Siemaszko, who is not involved in González’s case, told IPI that according to Polish law, the reasons for pre-trial detention could include the “risk that the accused will be subjected to a severe punishment”. González faces up to 10 years in prison. Another reason for such pretrial detention could be the “justified risk of the defendant hiding or fleeing, in particular where his or her identity cannot be established or he or she is not habitually resident in the country”.

On April 19, the Polish daily Gazeta Wyborcza reported that Polish authorities charged a second journalist with spying for Russia. The newspaper said it had received the information from an “independent” unnamed source. The second case had not been publicly announced by the authorities. After the newspaper asked the Polish National Prosecutor’s Office about the arrest, it was confirmed that there were indeed “two suspects in the Pablo G. case”, but the office refused to give any details on grounds of the secrecy of the investigation.

According to Gazeta Wyborcza, the second person charged with spying for Russia is a journalist who is an acquaintance of Pablo González. She has reportedly denied the charges.

The newspaper reported that the National Prosecutor’s Office wanted to detain the second suspect as well but its motion to do so was rejected by the Rzeszów district court, which was later upheld on appeal. 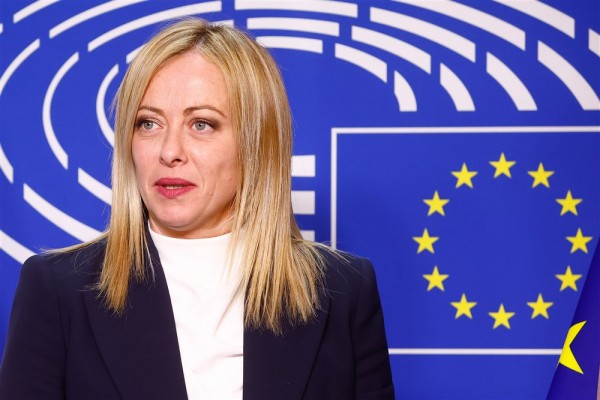 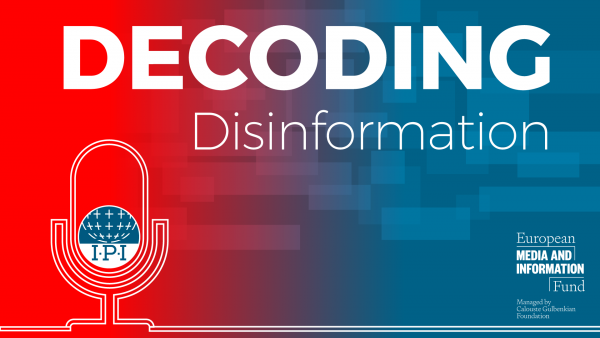