IPI expresses dismay over the decision of the Philippine Court of Appeals to uphold the cyber libel conviction of Nobel Peace Prize winner and IPI Executive Board member Maria Ressa and her former colleague Rey Santos Jr. on July 8. This case is a clear instance of targeted harassment of Ressa and Rappler in retaliation for their critical reporting.

The court denied Ressa’s appeal of her June 2020 conviction and added almost nine months to the maximum jail sentence. The first-instance court had sentenced Ressa and Santos to a maximum of 6 years in prison.

The convictions stem from a complaint by businessman Wilfredo Keng over a 2012 article published by Rappler, the pioneering news organization founded by Ressa. The Cybercrime Prevention Act of 2012, which Ressa and Santos were found guilty of violating, was enacted after the story was published, but the court considered a typographical correction made in 2014 a separate offense, according to reports.

Rappler called the appeals court’s ruling unfortunate, but said it represented “a good opportunity for the Supreme Court to take a second look at the constitutionality of cyber libel and the continuing criminalization of libel.”

This ruling is the latest incident in a series of libel complaints and criminal charges against Ressa and Rappler, who have been the target of online attacks and prosecution following the site’s critical coverage of former president Duterte, including his violent war on drugs. Ressa is currently fighting seven court cases and Rappler is the subject of eight legal actions, according to reports.

“This case was always about silencing Maria Ressa and Rappler and we are deeply dismayed by the appeals court’s decision to uphold this conviction”, IPI Director of Advocacy Amy Brouillette said. “The Supreme Court must now send a strong message in support of press freedom amid the relentless attacks on critical voices in the Philippines.

“We call on the government to prioritize the repeal of all criminal libel offences in the country to ensure that such laws cannot be weaponized to jail journalists for doing their jobs.”

The week before the ruling and days before Duterte left office, the Philippine Securities and Exchange Commission revoked Rappler’s certificates of incorporation for violating foreign ownership rules. 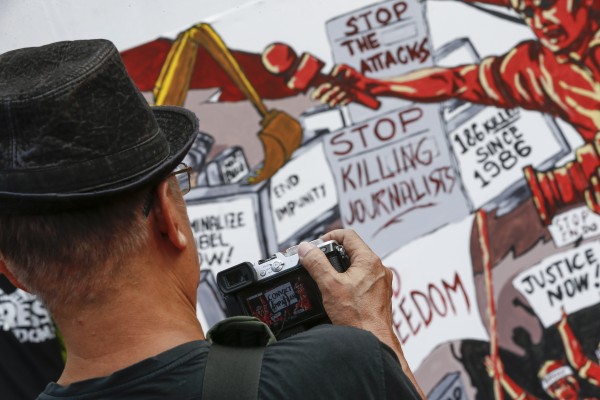 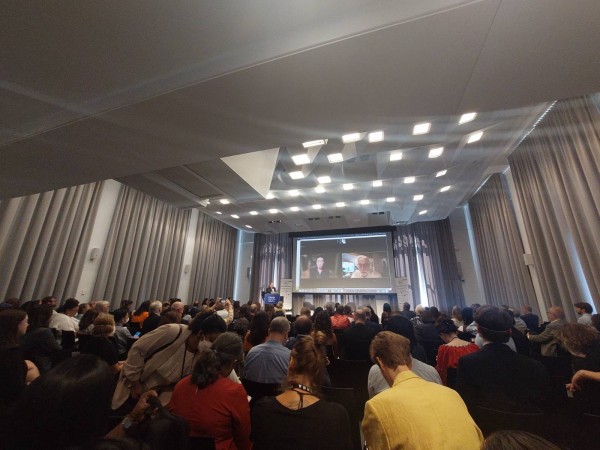