The International Press Institute (IPI), a global network of editors, media executives and leading journalists for press freedom, today condemned the attack on Russian investigative journalist Yelena Milashina and her lawyer Marina Dubrovina and urged authorities to carry out a full investigation in the case and bring those responsible to justice.

In spring 2017 Milashina, who has reported regularly from the North Caucasus, exposed the arrest, torture and murder of gay men in Chechnya. She noted in an article published on Novaya Gazeta’s webpage, that she had been threatened by Chechen authorities in the past.

“We condemn in the strongest terms this cowardly attack on journalist Yelena Milashina and lawyer Marina Dubrovina”, IPI Deputy Director Scott Griffen said. “We call Russian authorities to investigate the attack and make sure that the attackers don’t enjoy impunity.”

Milashina wrote on her Facebook page that she and Dubrovina were now at home outside Chechnya but would return. She also posted on Facebook a copy of her statement to police over the incident. Milashina has said she believes she was targeted because of her profession and has pointed out that the attack on her wasn’t the first time journalists or human rights activists have faced aggression in Chechnya.

Nadezhda Prusenkova, co-editor-in-chief and spokeswoman of Novaya Gazeta, told IPI that the attack on Milashina would lead to changes.

“We will strengthen our security measures”, she said, before adding: “But they don’t work in Chechnya.”

Prusenkova also said the newspaper would ask for an investigation and an apology from Chechen President Ramzan Kadyrov.

Several Novaya Gazeta reporters have been targeted in the past in Russia. They include renowned investigative journalist and IPI World Press Freedom Hero Anna Politkovskaya, who was murdered in 2006. Attacks on journalists in Russia are not infrequent and the vast majority of cases remain unsolved. 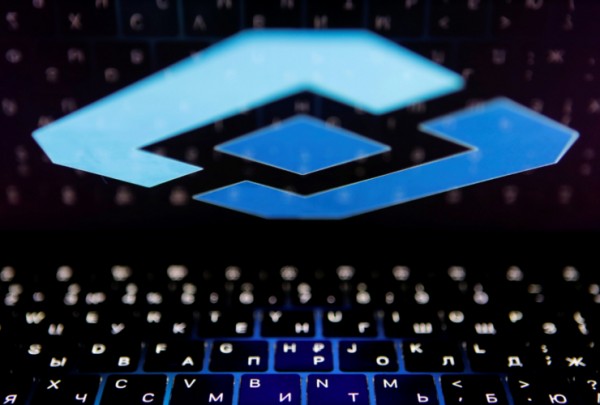 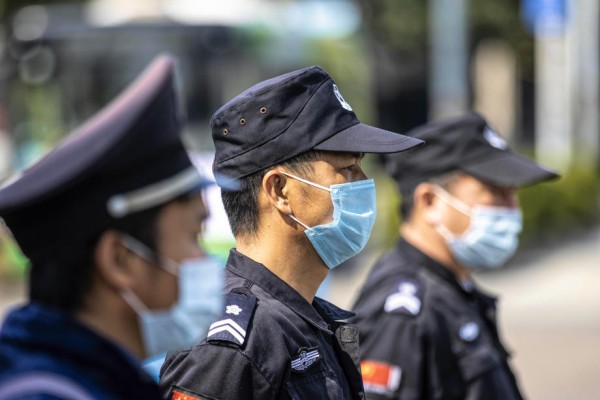