Three-year prison term is an affront to press freedom

A court in Algeria found Khaled Drareni, editor of the news website Casbah Tribune and the Algeria correspondent for TV5 Monde and Reporters Without Borders (RSF), guilty of “inciting an unarmed gathering” and “endangering national unity”  and sentenced him to three years in prison and a fine of 50,000 Algerian dinars (€ 332). The Sidi M’hamed court in the capital Algiers also sentenced his two co-accused Samir Benlarbi and Slimane Hamitouche to two years imprisonment, respectively.

“IPI is greatly disturbed by today’s conviction of Khaled Drareni, which appears to be nothing more than punishment for his journalistic work”, IPI Deputy Director Scott Griffen said. “This sentence is a mockery of press freedom and a sign that Algeria is not serious about democratic reforms. We call for Drareni’s immediate release.”

Drareni was arrested on March 29, while covering demonstrations organized by the Hirak Movement, which began in February 2019 to protest against government corruption and demanding that then-President Abdelaziz Bouteflika withdraw his candidature from the presidential election.

Although Bouteflika withdrew and stepped down as president in April 2019, the protests continued until March this year, when the COVID-19 pandemic hit the country.

According to media reports, in the recent months, prosecution and convictions of journalists, activists and bloggers have increased in Algeria. Currently several journalists are being tried in courts on accusations of undermining national interest, sowing discord and bring on the payroll of foreign parties.

Ali Djamel Toubal, a correspondent for an independent media group Ennahar, was sentenced to 15 months imprisonment in July for broadcasting footage of ill-treatment of demonstrators by the police. 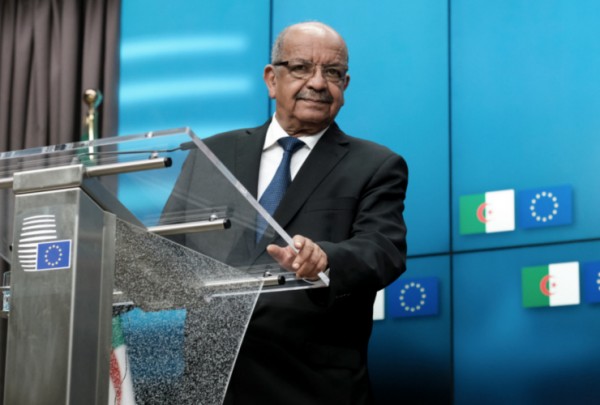