Calls for a thorough investigation into his death

The International Press Institute (IPI), a global network of editors, media executives and leading journalists for press freedom, today condemned the murder of reporter and news show host, Jobert ‘Polpog’ Bercasio, and called for authorities to bring those responsible to justice.

At around 8pm on Monday September 14, Bercasio was fatally shot by two men on a motorcycle as he was driving a scooter near his home in Sorsogon City, according to police and local media reports.

An expert in covering the mining industry, prior to his death he had hosted live videos and interviews, often critically covering illegal mining and deforestation in his region.

In the days before his murder Bercasio had posted several pictures of unidentified trucks, without permits or proper license plates, stationed near a mine. His last Facebook post, published the night before his death, refers to these again, prompting suspicions that he was killed in retaliation for his reporting.

“All too often impunity is the norm for those responsible for the murder of journalists in the Philippines: this tragic killing of a reporter raising the alarm about environmental issues must not become another example”, IPI Executive Director Barbara Trionfi said. “We call on authorities to ensure a thorough and transparent investigation is conducted to identify those who carried out and ultimately ordered Bercasio’s death.”

Bercasio is the second journalist killed in the Philippines this year and under similar circumstances. In May, radio reporter Rex Cornelio Pepino was shot by gunmen on a motorcycle while on his way home with his wife, also riding a motorcycle, in Dumaguete City. He died of gunshot wounds on the way to hospital.

Like Bercasio, Pepino’s radio evening program covered illegal mining and his killing is believed to be work-related. 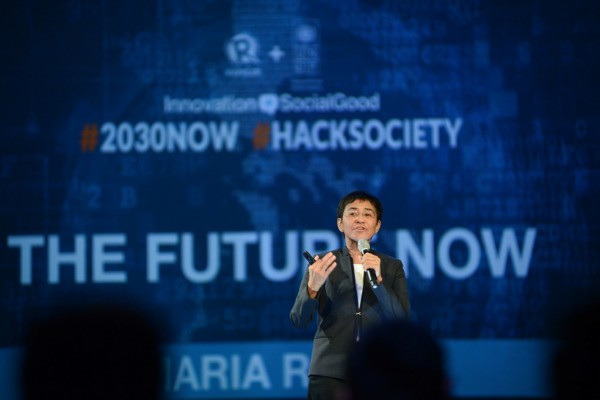