The International Press Institute (IPI), a global network of editors, media executives and leading journalists for press freedom, and the IPI North America Committee today voiced concern over proposed changes to U.S. visa rules that would disadvantage foreign journalists working in the United States. IPI aligns itself with other press freedom groups in opposing these changes.

The proposal to change the way the U.S. government manages visas for foreign journalists would seriously hamper their work. We urge the Department for Homeland Security to drop this proposal and enter discussions with press freedom groups to address any genuine problems that may exist regarding visas for journalists in the U.S.

An “I visa” is required for all foreign journalists operating in the U.S., whether they are there for one week or five years. Once issued it is valid for up to five years, allowing journalists to work continuously or travel in and out of the US for assignments.

The DHS proposal would limit the visa to 240 days, with a possible extension of a maximum of 240 days. This could seriously impact the work of the foreign media in covering vital U.S. news for overseas audiences. It also is unclear about how any decision about a possible extension would be reached and what would happen after the extension period has elapsed.

Many foreign news organizations maintain a permanent presence in the U.S. by sending correspondents on assignment for two to five years. This allows the individual journalists to better understand the country and therefore better report on it to the rest of the world. Restricting the time that they could stay to a maximum duration of 480 days, about 16 months, carries a substantial risk to how the news from the United States is gathered and presented globally.

There is also a likelihood that other governments would respond reciprocally, harming visa access for U.S. journalists residing in other countries.

IPI and its NAC committee believe this proposal is needlessly restrictive and would have an effect of placing controls on foreign journalists, imposing on their ability to work freely and confidently in the United States. It also would harm the U.S. reputation as a beacon of press freedom for the world.

We call for the U.S. government to avoid these changes. 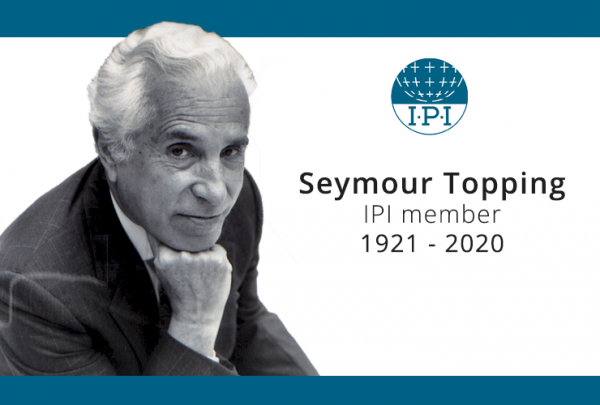