International Press Institute (IPI), today called for a court ruling in the murder case of Turkish-Armenian journalist without further delay. The ruling in the case, where several public officials are being prosecuted for involvement with the killing, must serve to help end impunity and send the right message for combatting violence against journalists. Therefore, IPI expresses once again its concerns regarding the length of the trial and lack of accountability for Dink’s murder.

On March 5, 2021, the first instance court was expected to render a verdict in a case on the responsibility of certain public officials concerning Dink’s murder after more than 14 years. However, the court, yet again, adjourned the trial, this time until March 26, 2021, due to the sick leave of one of the judges in the court panel.

“We expect a ruling that serves justice without further delay. Unfortunately, the entire process since 2007 has been highly problematic due to various hindrances stretching from the police investigation to the court process. This case must be given the highest degree of priority to help break the cycle of impunity”, IPI Deputy Director Scott Griffen said. 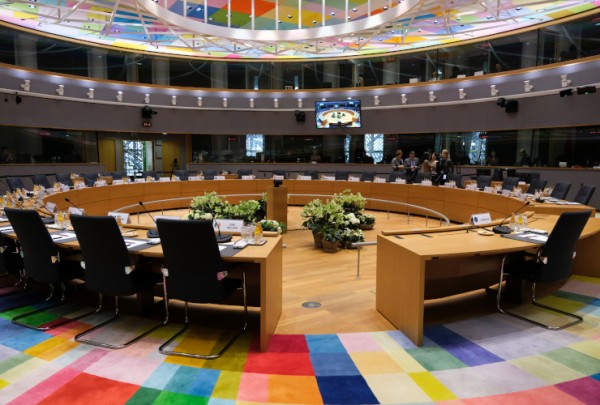 IPI calls on European Council to prioritize press freedom in Turkey ahead of EU ...