France: Attacks on journalists reporting on agro-business in Brittany

MFRR urges an end to attacks, legal threats and intimidation of journalists

The International Press Institute (IPI) today joined its partners in the Media Freedom Rapid Response (MFRR) in expressing concern about repeated attacks, threats and intimidation of journalists and media workers reporting on the agro-food industry in Brittany. These attacks, legal threats, harassment and intimidation must end and we call on all relevant public authorities to take the necessary measures to enable critical reporting on this issue.

In November 2020, journalist Morgan Large was interviewed as part of a widely watched documentary on the national public broadcaster. She spoke about her reporting for Reporterre on large poultry farms in Brittany. Large works for the bilingual French-Breton Radio Kreiz Breizh (RKB) and is known for her investigations about the agriculture sector in the region. After the broadcast, she was repeatedly targeted by abuse and attacks.  The industry press and bodies responded by labelling the documentary “misinformation”, disseminating a screenshot of it on social media that showed Large’s face.

Large was also targeted at home. She started receiving anonymous threatening phone calls at night. In December, two of her horses escaped while she was away after the meadow’s gates had been opened, and in January, her dog was likely poisoned. The doors of RKB buildings in two different municipalities were damaged in an attempt to intrude and anonymous threatening messages were left on the station’s voicemail, including “you must not come and cry when some farmers come to attack people like you.” These threats escalated when it was discovered in March 2021 that Large’s car had been sabotaged after two bolts were removed from the car’s wheel.

The attacks on Large do not stand alone. Following the publication, in March 2019, of “Hidden work, label fraud: the multiple abuses of a Breton agro-industrial group”, journalist Inès Léraud was targeted by Jean Chéritel, CEO of the eponymous Group with an abusive lawsuit. Léraud’s investigation was published in BastaMag and shed light on alleged illegal practices, including labour abuses, of the Chéritel Group, an important fruit and vegetable wholesaler in the region.

In response to the publication, Léraud was sued for defamation in proceedings that have the characteristics of a Strategic Lawsuit Against Public Participation (SLAPP). SLAPPs are abusive lawsuits filed by the powerful, wealthy and thin-skinned to silence critical expression and avoid scrutiny and accountability. They can take many forms and typically involve lengthy and costly legal procedures or the threat thereof to intimidate and harass journalists, activists and watchdogs into silence. Chéritel dropped his claim a few days before Léraud was due to appear in court in January 2021.

It was not the first time that Léraud faced these tactics due to her reporting.  At the end of 2019, Christian Buson, a Breton agri-food business owner, initiated defamation proceedings against Léraud after she published an investigation in the form of a graphic novel that focused on the agro-business’ role in the proliferation of toxic seaweeds that have killed multiple people and animals. Again, the case was dropped just a few days before the start of the trial, in January 2020.

The threats to Léraud have not been limited to legal actions, either. In June 2019, the project to translate her book into Breton was abandoned by the regional publishing house, allegedly under pressure to keep its regional subsidies from the Brittany Regional Council. The following year, in March 2020, her planned appearance at a book fair in Quintin was cancelled after an elected representative of the municipality intervened.

Despite broad support from the French media community for the affected journalists and outlets, their calls for guarantees and safeguards for the safety and work of those who report on the impact of the agro-food industry in Brittany has been met with deafening silence from both local and national policy-makers.

The MFRR calls for an end to the attacks, legal threats, harassment and intimidation of journalists and media workers who report on the Breton agro-business. The local and national authorities must uncompromisingly condemn any attempt to restrict the right to expression and information in relation to this topic of such apparent public interest and take the necessary action to ensure the safety and work of journalists and media workers is protected, including adequate preventative and protective measures. All attacks, harassment and threats against them must be swiftly and thoroughly investigated, resulting in the perpetrators being held to account.

We stand in solidarity with the journalists, media workers and outlets who are targeted and will continue to closely monitor the situation. 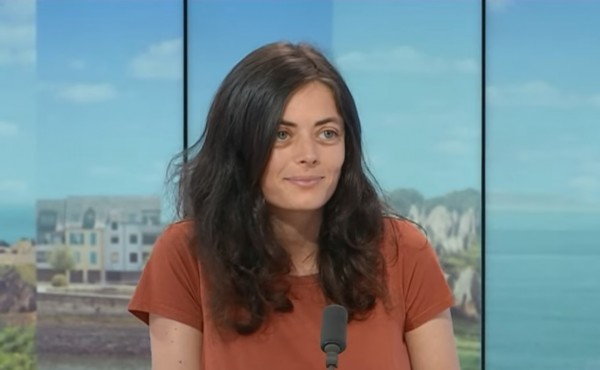 On 22 January 2021, Jean Chéritel, the CEO of the Chéritel group, a fruit and vegetable …
Read More 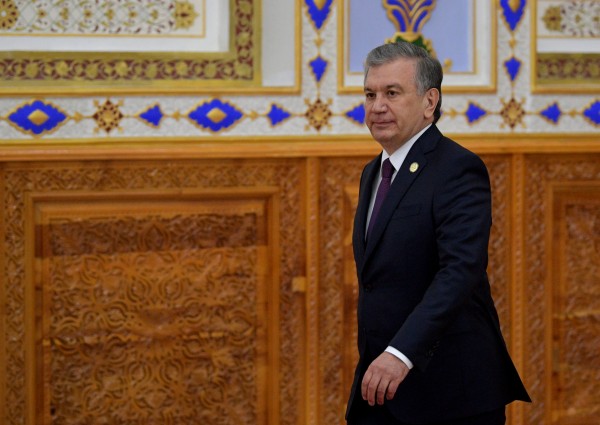 In recent years, media freedom in Uzbekistan has improved under the rule of Shavkat Mirziy…
Read More