Hernán Cruz Barnica, 45, community radio journalist, was reportedly killed near Dulce Nombre, in the district of Copan, in Honduras on May 28.

The reporter hosted a show called Otro Nivel at the Opoa radio station, La Voz de la Esperanza. Cruz’ show focused on investigating human rights abuses in the region. According to local reports, the journalist was shot in the head three times.

According to Honduprensa, this is the 43rd journalist to be killed in Honduras since 2003 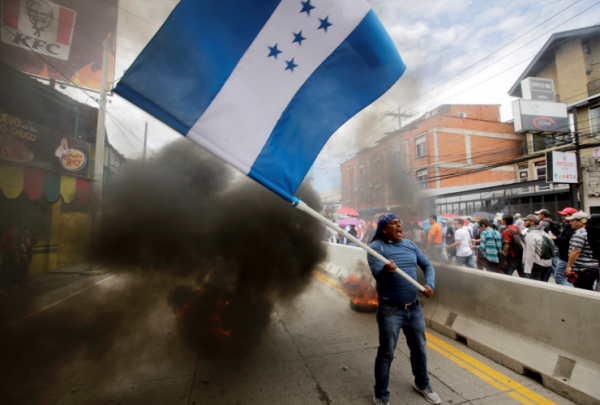 With a population of just over nine million people, the small central American country of …
Read More