The letter follows the arrest of journalists working for the Bulgarian investigative journalism website Bivol and the Romanian RISE Project earlier this month, shortly after Bivol published an in-depth report into alleged fraud involving EU funds in Bulgaria. The journalists were attempting to prevent and document the destruction of evidence when they were detained. Recent comments by Bulgarian officials have cast doubt on the government’s commitment to investigating the revelations unearthed in the report and in some cases have been seen as potentially endangering the safety of the journalists involved.

The investigation by Bivol and RISE Project is being financially supported through the #IJ4EU programme, which is funded by the European Commission and independently managed by IPI.

The undersigned press freedom organizations are writing to you today to express our concern over the treatment of a team of journalists investigating corruption in Bulgaria, and to urge you to ensure their safety.

Dimitar Stoyanov, a reporter for the Bulgarian investigative journalism website Bivol, and Attila Biro, editor of the Romanian investigative website RISE Project, were taken into custody on Thursday, 13 September 2018, while attempting to prevent and document the destruction of evidence allegedly showing corruption in EU-funded projects in Bulgaria.

Bivol and Rise Project had reported on the alleged corruption just days earlier as part of an investigative project financially supported by the #IJ4EU programme, which is funded by the European Commission through the International Press Institute (IPI) and the European Centre for Press and Media (ECPMF).

According to information we received, local police arrested both journalists and refused to release them despite being presented with press cards. Police also confiscated their mobile phones and did not allow them to make any calls. They were eventually released after several hours. We are troubled by this incident, which suggests a lack of sensitivity on the part of the authorities for the work of journalists. The reactions of top officials to this case so far also indicate a missed opportunity for the government to show its strong support of investigative journalism.

What’s more, we have learned that the Bulgarian authorities are focused on uncovering the source behind the journalists’ investigation and that officials have made statements seen as potentially endangering the safety of the journalists involved.

The report published by Bivol and Rise Project – both highly respected journalistic organizations – on 10 September contained serious allegations of corruption and fraud involving EU funded projects worth hundreds of millions of BGN. By publishing that report on a matter of undisputed public interest, the journalists involved carried out their democratic duty as a watchdog over wrongdoing and abuse of power.

We strongly urge your government, in line with Bulgaria’s international human rights obligations, to ensure that the reporters investigating this case can continue their work free from any intimidation or threat and to guarantee their physical safety as well as that of all journalists in Bulgaria. We also urge you to make clear that authorities themselves should be investigating the alleged wrongdoing uncovered by Bivol and Rise Project instead of harassing the journalists, who have performed a valuable public service. 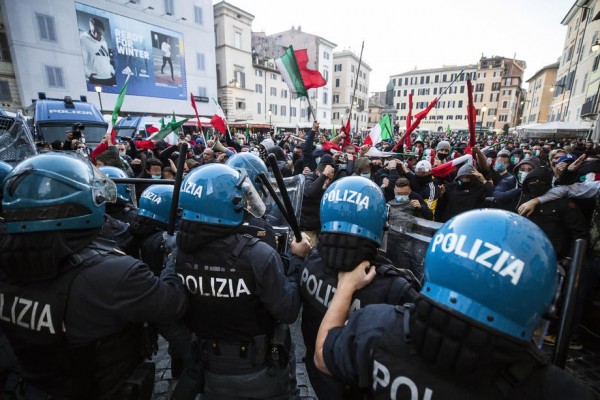