On Tuesday, the International Press Institute (IPI) kicked off its virtual World Congress 2020 with three expert talks featuring leading journalists, editors and media executives from around the world discussing challenges facing the media industry and journalism in the digital age.

Day one of IPIWoCo saw three online webinars focus on different aspects of how the transition from print to online media had radically transformed news, drove innovation and forced journalists to adapt to a host of fresh challenges for the industry and its journalists.

The pair agreed that while the digital age has radically transformed journalism over the last two decades and democratized the flow of information, building a sustainable business model in an oversaturated market had brought new tests.

“Fear of mass unsubscriptions, political interventions and advertisers are just some of the dangers to the pursuit of truth, journalistic accountability and the uncovering of wrongs,” said Williams.

Launched in 2014, Vox transformed the newspaper model to coexist with competitors and offer users something different through “promoting the idea that the news is not necessarily the most important part of the story,” explained Williams, “but rather the context”.

With its successful explainer product, Williams said that digital publisher maintains a diversified revenue model including advertising and branded content across a variety of platforms using digital, audio and video.

Comscore recently ranked Vox Media as the 32nd most popular media company, and the contributors program, launched in response to the pandemic earlier this year, “turned out to be a success, our first real consumer revenue”, Williams added.

In a world of ‘alternative facts’, a balanced and honest journalism, one that includes minorities and underreported segments of society, is now more important than ever.

Liu, of the South China Morning Post, said that defining the product by what users want as well as the company’s mission was key. “We didn’t have the luxury of blank page reinvention,” he said. “The SCMP has reported on China and Asia for more than a century. But when I stepped into the role, SCMP was ready to innovate”.

The SCMP “is a window to the closed information system that is China”, explained Liu, “so along with exclusive insight, we also provide a platform for discourse and express our expertise through all mediums – video, audio, conversation, experience, data, evergreen knowledge. Explaining China to the world required visuals.”

While some fundamentals of journalism are adjusting to fit a sustainable business model, Liu was also worried some things would be lost. “Young journalists should be trained to continue picking up the phone, meeting a primary source, and not making assumptions until hearing the whole story,” he said. Williams echoed this notion, stressing that the “core idea of objectivity is a cornerstone – but can still be reimagined,” she said, and encouraged journalists to “be more open about what’s happening in communities that they don’t understand or aren’t a part of.” 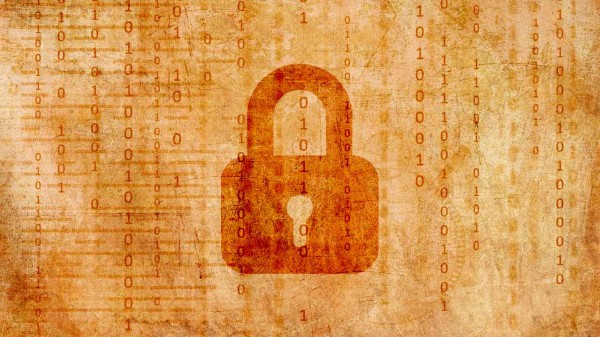 On Global Encryption Day, October 21, it is crucial to underline the importance of encrypt…
Read More

On Global Encryption Day, October 21, it is crucial to underline the importance of encrypt…
Read More