The overwhelming majority of recent incidents of police violence against photojournalists in Greece remain mired impunity, according to the IPI Report “Police Violence and Press Freedom in Greece,” published in January 2016.

Authored by Dr. Eleni Polymenopoulou of Brunel University, the report analyses the legal and structural factors that have combined to obstruct justice. According to the analysis, prosecutions of alleged police violence against photojournalists “tend to stall at the pre-investigation phrase”, a phenomenon that “appears to be related not to the unwillingness of prosecutors to initiate proceedings, but to the unwillingness of the police to cooperate”.

It notes that, according to statistics kept by the Hellenic Photojournalists’ Union (EFE) and included in the report indicate that just one of 16 incidents of police aggression against photojournalists between 2010 and 2014 has resulted in legal consequences. In the majority of cases authorities have failed to even identify the perpetrator. 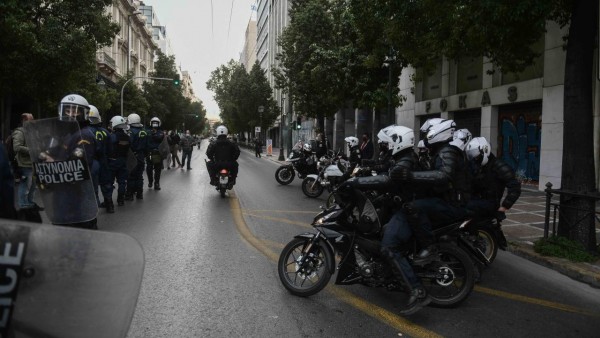