The International Press Institute (IPI) today welcomed a landmark ruling by the African Court on Human and People’s Rights (ACHPR) against the application of imprisonment in defamation cases.

The Court unanimously ruled on Dec. 5 in the case of Konaté v. Burkina Faso that the country violated the free expression rights of a journalist when it sentenced him to spend 12 months in prison for defaming a state prosecutor in a pair of articles criticising the prosecutor’s work.

Separately, by a 6-4 majority, the Court found that the remainder of Burkina Faso’s criminal defamation provisions did not per se violate the Charter. However, the Court stated that any convictions for criminal defamation would violate the right to freedom of expression “except in serious and very exceptional circumstances such as the defence of international crimes, [and] public incitement to hate, discrimination or violence”.

“The African Court’s decision in this case has established a strong new legal standard that will increase the free expression rights of Africans,” he said. “While the Court did not rule out criminal defamation laws completely, its adoption of the clear global consensus that imprisonment is never an appropriate punishment for defamation provides a significant and timely boost to the campaign for defamation reform in Africa.”

Griffen added: “We urge African courts and legislatures to honour this important ruling by quickly repealing criminal defamation laws, or at the very least by abolishing the possibility of imprisonment.”

The Arusha, Tanzania-based ACHPR was established in 2004 to monitor implementation of the African Charter on Human and People’s Rights, which guarantees the right of freedom of expression in Art. 9. However, reportedly just 27, or exactly half, of the 54 African Union member states have fully acceded to the Court’s jurisdiction. Angola and Ethiopia, for example, are not currently parties to the Court.

Further, state parties to the Court are not automatically obliged to change their defamation laws – Burkina Faso excluded – as a result of the Court’s ruling in Konaté, Nani Jansen, legal director of the Media Legal Defence Initiative and one of the attorneys who successfully argued the case on behalf of the applicant, explained.

“But challenged on [criminal defamation] in a national court, the national courts should show deference to the African Court’s judgment on this point,” she told IPI.

IPI was among a number of African and global press freedom organisations that endorsed the 2007 Declaration of Table Mountain, which called on African states to repeal all criminal insult and defamation laws. However, only a handful of African governments have since signed on to the declaration and criminal defamation laws remain the norm from Cairo to Cape Town.

On the same day that the ACHPR handed down the Konaté ruling, a South African court rejected a challenge to criminal defamation laws in that country.

Cecil Motsepe had been fined R10,000 (approx. €700) and given a 10-month suspended prison sentence for defaming a magistrate whom he reported exhibited racial bias in sentencing. Although the article was later determined to have contained factual errors, the Gauteng High Court determined that the state failed to prove beyond a reasonable doubt that Motsepe intentionally published incorrect information and the Court overturned his conviction.

Recent months have seen a spate of African journalists convicted for criminal defamation. In October, Ugandan journalist Ronald Ssembuusi was ordered to pay a criminal fine of Ush 500,000 (approx. €150). The same month, the former editor of the weekly Ethiopian newspaper Feteh, Temesgen Desalegn, was convicted of defamation and incitement, and sentenced to three years in prison. 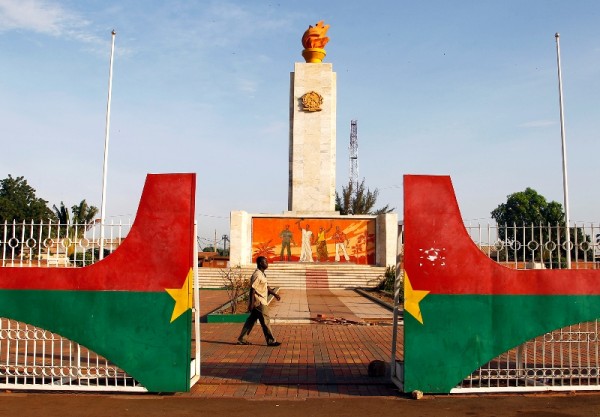