IPI welcomes decision and urges government to withdraw the amendments

An Afghan news reporter stands next to TV screens at Tolo television in Kabul on July 6, 2010. REUTERS/Ahmad Masood

The International Press Institute (IPI), a global network of editors, media executives and leading journalists for press freedom, today welcomed the decision of the Upper House of the Afghan Parliament to oppose controversial amendments to the country’s media law and called on the government to withdraw them.

On June 20th, the Upper House of the Afghanistan Parliament decided to oppose the amendments on the ground that they conflict with the Afghan Constitution’s protections for freedom of expression. The Afghan cabinet had previously approved the 13 amendments, raising serious concerns in the media community. According to Afghan media the proposed amendments violate Articles 7, 34, 120 and 122 of Afghanistan’s Constitution, and are also in conflict with Article 19 of the Universal Declaration on Human Rights, which guarantees freedom of opinion and expression.

The proposed amendments, opposed by Afghan journalists, would give authority to the government to extend the list of prohibited items for publication. A clause on source protection would be amended to state that journalists’ sources can be disclosed to the government institutions such as police, security and the Attorney General’s office. In addition, the amendments would make revocation of licenses for media outlets and media development organizations easy in the absence of transparency about financial resources.

Ahmad Quraishi, director of Afghanistan Journalists Center (AFJC), told IPI the amendments had the potential to stifle freedom of expression and media freedom and could be used to silence independent media.

“Free and independent journalism is a core element of any functioning democracy. In Afghanistan, there is a need for unbiased information and critical journalism because of the insurgency that has lasted almost two decades”, IPI Director of Advocacy Ravi R. Prasad said. “The people of Afghanistan have the right to have unfettered access to news when the government enters into talks with the Taliban. Therefore, the government should take all possible steps to ensure press freedom and protection of journalists.”

“While we welcome the decision of the Upper House not to pass the amendments, we also urge the government to withdraw them. Instead of proposing controversial amendment to the media law, the Afghan government should ensure that existing provisions which guarantee press freedom are implemented and journalists protected,” Prasad said calling on the Lower House of the Parliament to reject the amendments if government presses ahead. 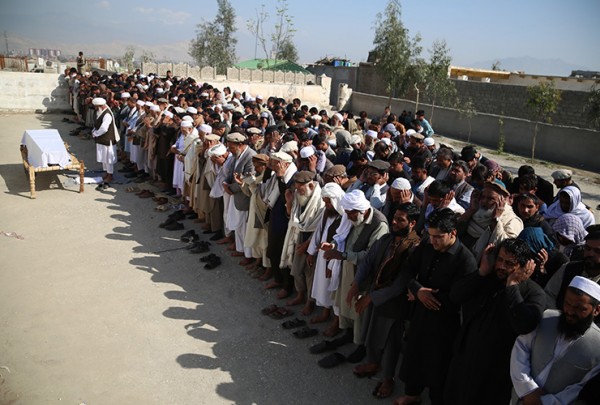