The IPI global network has urged U.S. Vice President Kamala Harris to raise the issue of press freedom during her visit to Singapore and Vietnam this week.

Harris is travelling to the two countries and will be meeting with the respective heads of government.

In a letter, IPI Exeuctive Director Barbara Trionfi urged the U.S. vice president to raise concerns about the stifling press freedom environment in the two countries and incarceration of journalists in Vietnam.

“We urge you to raise the issue of press freedom during your bilateral meetings with the leaders in Vietnam and Singapore, and call on them to uphold democratic values by releasing all jailed journalists and bringing their legal frameworks in line with international standards on freedom of expression”, Trionfi said in the letter.

The International Press Institute (IPI), a global network of editors, media executives and leading journalists founded in 1950 at Columbia University to defend press freedom and promote independent journalism, is aware of your upcoming visit to Singapore and Vietnam.

We would like to take this opportunity to apprise you of the press freedom situation in the two countries and respectfully request you to raise the issue during your meetings with the leaders of Vietnam and Singapore.

Vietnam remains one of the world’s most repressive countries for journalism. According to human rights watchdog bodies more than 50 journalists are languishing in prisons because of their work.

In recent years, Vietnam has introduced new laws that further tighten the space for independent journalism to exist. These include the Cybersecurity Law, promulgated in January 2019, and a “fake news” regulation that came into effect in April 2020 amidst the Covid-19 outbreak. The decree provides for a penalty of 10 to 20 million VND ($ 420 to $850), which equals three to six months’ average salary in Vietnam.

Meanwhile, media in Singapore functions under tight control of the government, which has often demonstrated intolerance to public criticism and taken legal action against independent media.

Individual journalists and media outlets have also been targeted in retaliation for their work. Last year the managing director news website New Naratif, Dr. PJ Thum, an IPI member, was detained and interrogated by the police, following a complaint filed by the Elections Department, which is part of the Prime Minister’s office. The police also searched his house and confiscated his laptop. The The Elections Department had filed a police complaint under the Parliamentary Elections Act against New Naratif for publishing paid advertisements on Facebook during the campaign for the 2020 general elections in July. The government claimed that the advertisements amounted to illegal conduct of election activity.

We, therefore, urge you to raise the issue of press freedom during your bilateral meetings with the leaders in Vietnam and Singapore, and call on them to uphold democratic values by releasing all jailed journalists and bringing their legal frameworks in line with international standards on freedom of expression.

We shall be extremely grateful if you would make a public statement expressing concern over the state of press freedom and harassment of journalists in the two countries, as it would convey a strong message to the governments of Singapore and Vietnam.

We hope that you will consider our request. 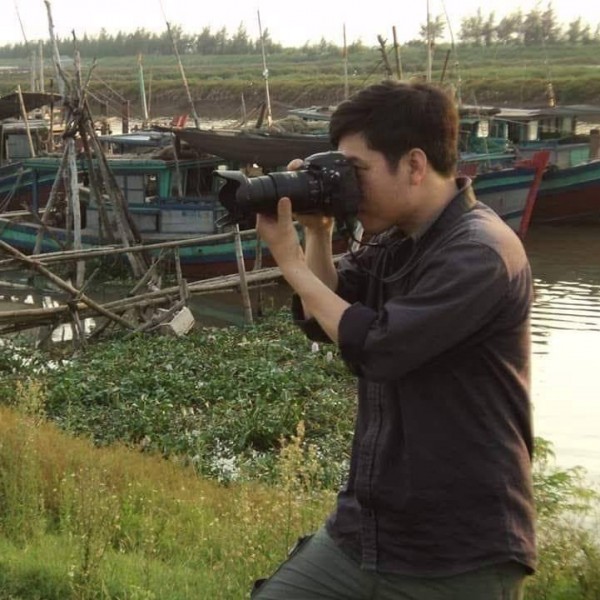