A German interior ministry official today said the government was examining the matter in response to a parliamentary question submitted by Left Party MP Helin Evrim Sommer. The official, Helmut Teichmann, said that “there is tangible information that there are several lists [circulated online] concerning a number of people who are critical of the Turkish government”.

On July 16, German police warned Başlangıç, the Cologne-based editor of the newspaper Artı Gerçek and television channel, about the existence of an “execution list” circulated online that reportedly includes the 55 names including Turkish journalists, activists and artists that are living in Germany, including Başlangıç. German police reported that the investigation into these lists had been expanded after the attack on Berlin-based journalist Erk Acarer earlier in July and confirmed the existence of an “execution list” for at least 21 journalists, artists, intellectuals, and writers critical of the Turkish government which was shared by an anonymous Twitter account called “jitemkurt” recently.

In addition to Başlangıç and Acarer, the lists reportedly include the names of prominent journalists Can Dündar, Hayko Bağdat, Fehim Işık and Ahmet Nesin. 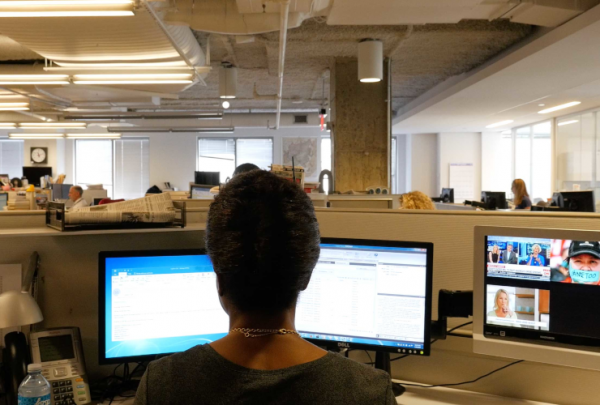