The report is a comprehensive review of press freedom developments in Ecuador since IPI’s visit to the country in May 2012. It concludes that the situation facing Ecuador’s media has deteriorated to an alarming extent in recent months. In addition to analysing a series of new laws and legislative proposals widely viewed as an attempt to muzzle critics of President Rafael Correa, the report documents numerous acts of hostility directed at journalists, media houses, and press freedom defenders.

Included in the report is an article-by-article analysis of Ecuador’s Law on Communications (LOC), which came into effect on June 25 after more than four years of debate and over the strenuous objections of opposition MPs and national and international civil-society groups. Among its most troubling provisions, the LOC establishes two state regulatory instruments—the Council for the Regulation and Development of Information and the Department of Information and Communication—with the power to discipline the press through a combination of legal and administrative sanctions.

The report also provides an update on other controversial proposed legal changes, including the Telecommunications Bill and a plan to reform the Penal Code that would strengthen the crime of insulting public officials. It also notes a continuing trend of verbal attacks against the media by public officials and the abuse of official channels of communication to intimidate and discredit specific media houses as well as press freedom defenders. 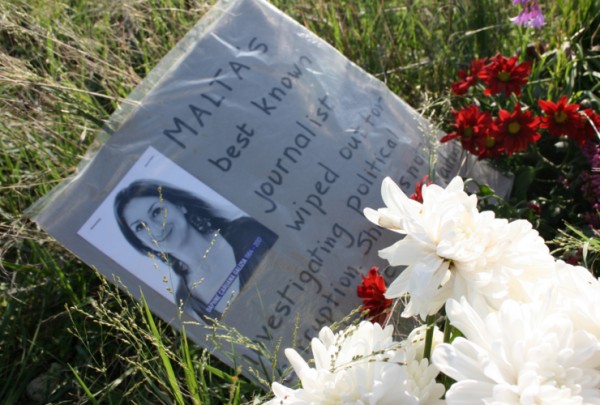 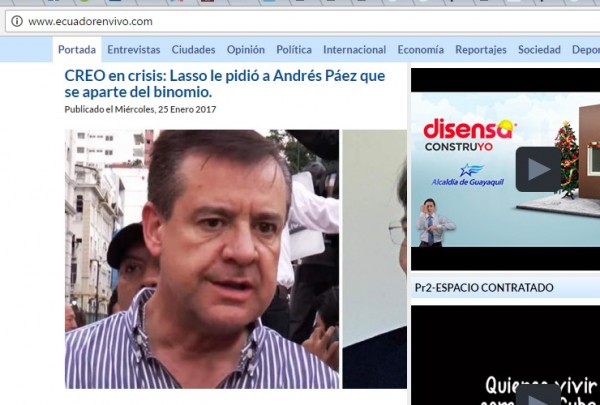